How Much Does It Cost To Hire App Designer & Developer?

How Much Does It Cost To Hire An App Designer & Developer? 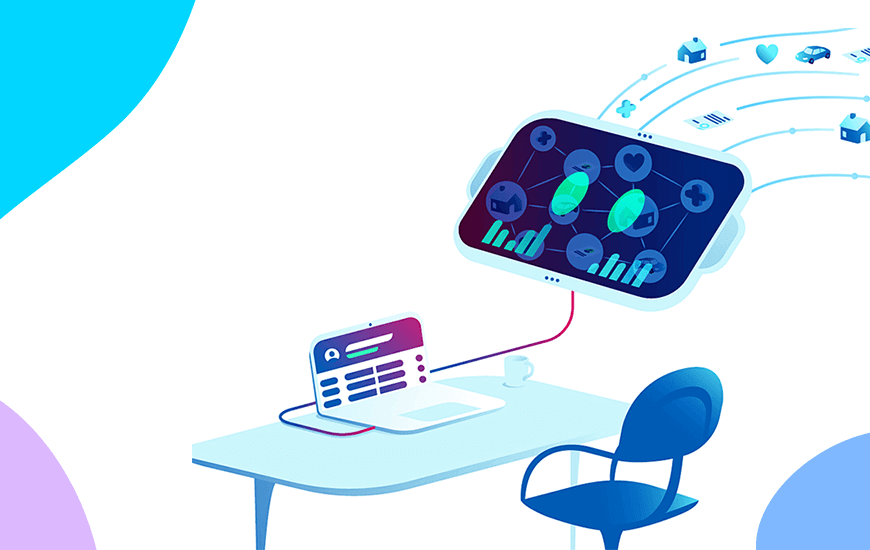 It is considered a very important question that how much it effectively costs for the purpose of hiring an app designer and that too in the year 2019. Nowadays, due to the rising trend, it is very important to hire iPhone developer. Also, it seems that each business, as well as every brand, has its own app in the year 2019. In that way, you can also hire iPhone app developer India. Even, there are many the local coffee shops which possess an app for the purpose of ordering a frappuccino available at your doorstep or you can collect it at discounts. For developing these apps, sometimes it becomes very important to preferably hire iPhone programmer. There is a gradual presence of many of IT entrepreneur who is usually making a fortune from a hit app. So, here are given some of the ever-actual issues of how to hire iPhone app developer for development purpose.

We will preferably talk about some of the important as well as general tips which can prove helpful to hire ios app developer. Also, you should know the fact that where to find these particular app developers. Additionally, you should also choose which one is preferable for you between freelancers and software companies. Apart from that, there are also many of the typical mistakes which apply when you hire ios developer India for generally creating an app as well as the post-hiring stage.

There are also many hiring options for the developers as well as programmers. It also particularly applies when you hire ios programmer.

How To Find An App Designer & Developer – General Rules Of Thumb

You should also know a particular way that is provided to be very effective when you are finding an app developer. For this, you can effectively consider the general rules of thumb. To know this, you have to google which can develop my idea of an app or can usually create an app for me. It is preferable because everything is known by Google. But, if you are more familiar with the market, then you have to type the best iOS developers for hire.

Around the globe, it is seen that there is no shortage of app developers. There are various things which can be differed such as price range as well as a skillset. Also, preferably it comes with certain specific kinds of cautions and also downsides. So, there are mainly three important principles with which you are required to stick.

First of all, the developers or programmers you are planning to hire must know the basics. So, they should effectively know about the particular programming languages that are mostly used for mobile apps. To make an app, the thing that should be known is to find out what is basically the target platform and also what would be the target platform for making an app. Along with that, the most important thing which you need to be considered is the cost which is involved when you are particularly hiring an app developer. You should also know who would be the important users of your own app.

The next most important thing is to preferably check the experience of the developers or programmers when you are hiring them. A person without experience is generally not considered to be worth it. It would be better to hire a particular developer if you are hiring someone who is necessarily the same as your own business.

The next very important thing is to particularly build a relationship as well as communication. You should seek someone who is very reliable. It is mandatory to seek a particular developer who is very much interested in your business as well as the outcome of your cooperation which is not just in the development. So, it is clear when we are hiring developers as well as programmers, then the cost of hiring them may differ, and there is no specific measure of that.

How Much Does It Cost To Hire App Designer & Developer?