iOS 11: A New Chapter in the Book of iOS | Concetto Labs

iOS 11: A New Chapter in the Book of iOS

A New Chapter In The Book Of Ios 11

“There comes a day when you realize turning the page is the best feeling in this world, because you realize there is so much more to the book than the page you were stuck on!”

It seems Zayn Malik very well knew that I would be quoting his these words to support my write up on the new chapter of an iOS book. And it has zealously been a thrilling experience to learn and decipher what all credits this Apple iOS 11 software has pinned to its frame. Out to the world on June 11, this form of beta is altogether a new member in the family and not at all a minor boost to the existing ones. So I will take you through this all-new iOS 11 chapters in detail to introduce you with all its attributes and significance.

This impressively customizable attribute of iOS 11, has received accolades unlimited. Although Apple has been possessive about a few toggles and won’t allow you to play with them, it gives you enough space to add your own. The 3D appearance has further given an edge to its all-new look. However, one should be smart enough with customized toggles, as hoarding will ultimately lead to the stress of finding the needed at the time of need. Apart from all this, some of the secret features like sound recording are also now found in the control center. 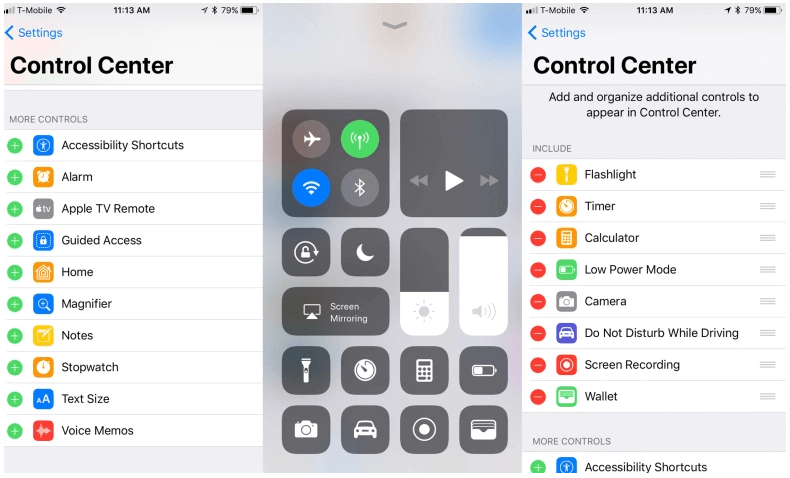 Notes being one of the widely used apps on iPhone or iPad does undergo a new makeover every time iOS is out with its new version. And believe me, this makeover only followed the rising graph line. This time, there are multiple novel tricks to position it much better than its primitives, with neat tricks for drag and drop, markup tools ( handwriting supported), built-in scanner and table insertion to notes. And all this newness shared by me is for iOS 11 phones because the iPad has a bigger story to tell. 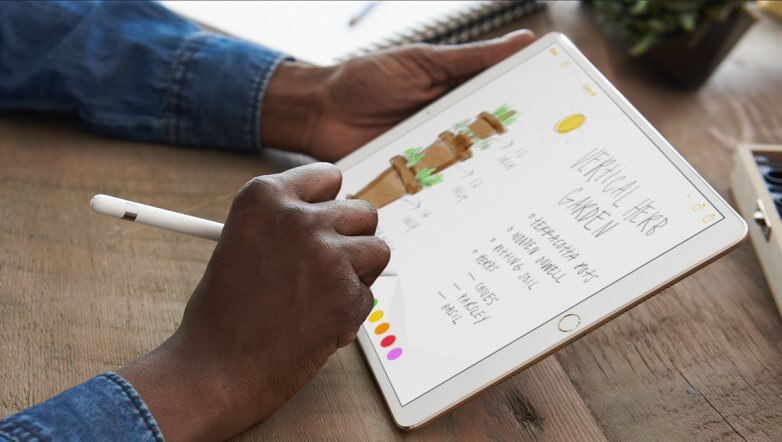 How many times do you feel the need of making minor editing on the screenshot taken, before sharing it with someone? Well, I had this urge several times. And all I could do was go to the Photos app and vent out my desire. But now, the moment screenshot is taken; changes can be marked then and there before the sharing step pops in. 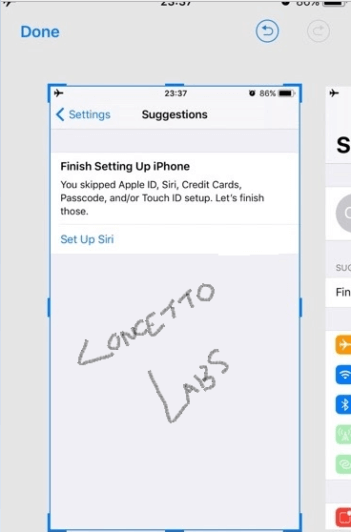 Apple is so concerned about its user feedback that this time it did bring in the much-desired changes in Apple Store. Games have got its all-new unique space distinguished from other apps. 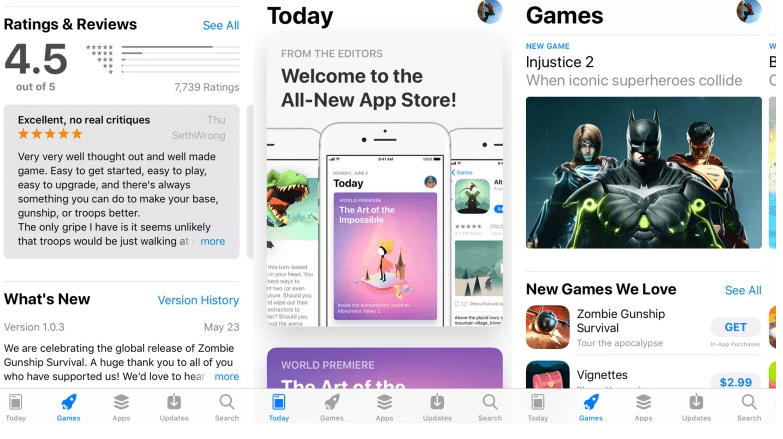 Better live photos and support for filters to reduce the aftermath of editing images is the new glitter in the glory of iOS 11.

With iOS 11, you can learn what all data is actually cluttering your memory and you can also free the unused space through storage app instantly. Apart from that, the new iOS 11 will also provide suggestive measures for deleting the old untouched data. For 16 GB iPhone users, this attribute is really good. 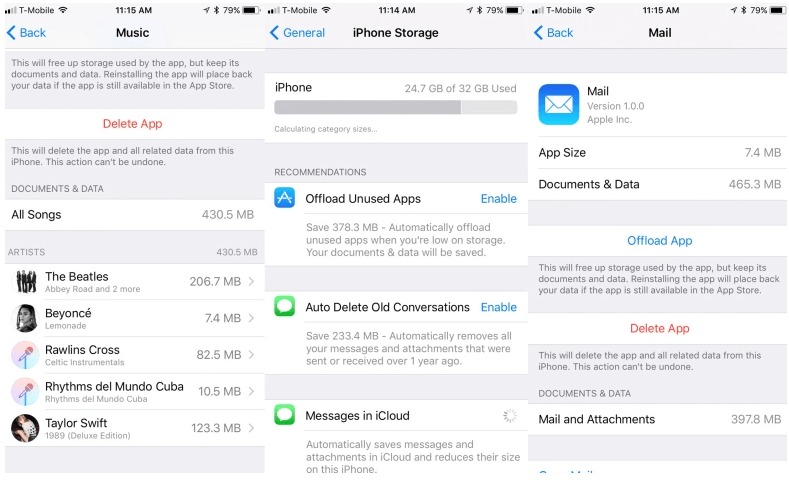 Files are the brand new iOS storage app seeking some recognition and it is all here to ensure better management of our files and folders.

A big round of applause to this feature of iOS considering the hectic and technology embedded lifestyle individuals are living nowadays. If this feature is enabled on your phone, the phone automatically senses your high-speed movement which is not at par with walking speed standards and thus sets itself on Do Not Disturb mode. This prevents distractions when one needs to focus on driving.
s 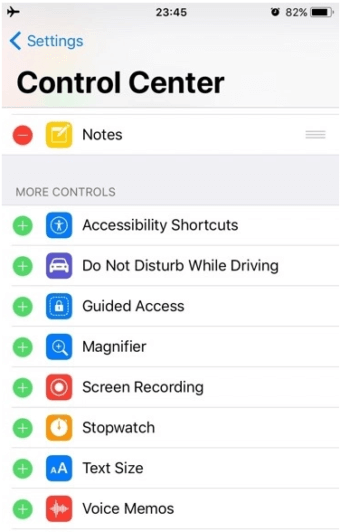 Siri can translate multiple languages which are a very friendly tweak if one is traveling for work or vacation. Apart from this Siri can now respond to texts too. 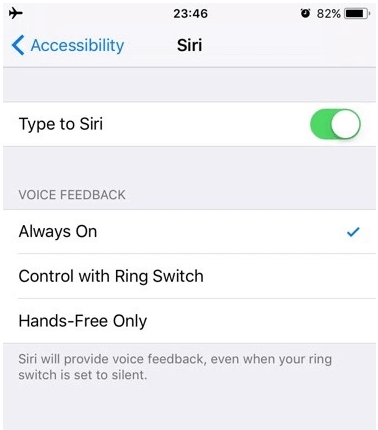 Very well accessible on iPad, this drag and drop feature can also be used on phone apps where drag and drop are possible. This actually transforms the way one interacts. 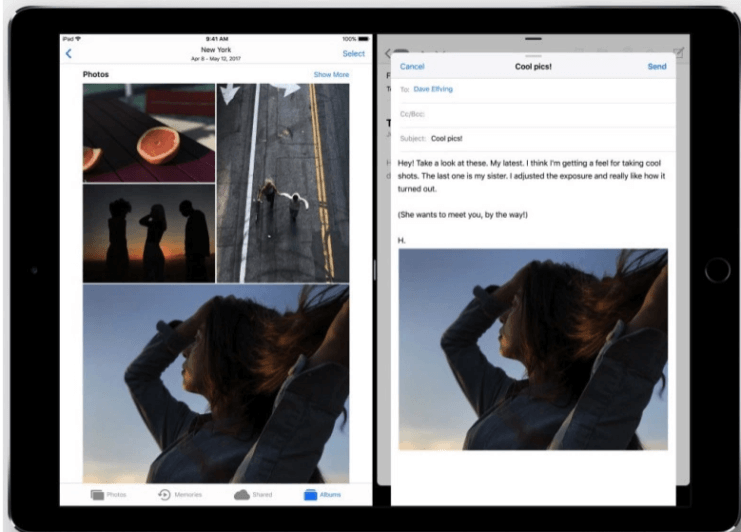 Now since I have flipped a few pages of iOS 11 chapter, it’s your turn now, to flip a few more and experience much more so as to decipher a lot to me and others.