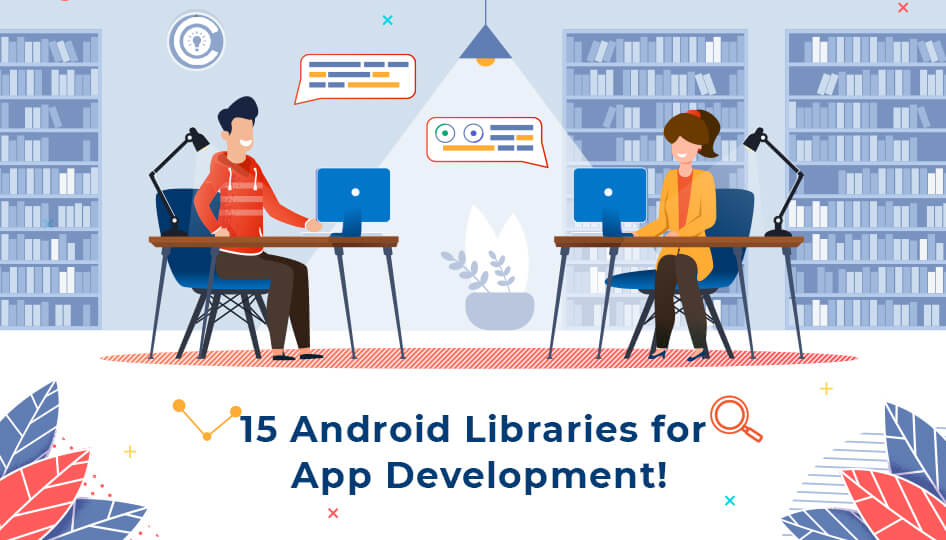 As we know that best Android libraries and frameworks are a set of execution of code that is written in programming languages and have a well-developed interface.

One of the significant reasons for using these Android libraries is to facilitate the development process. This means to develop an amazing app without any additional efforts. These libraries offer developers with necessary pre-written codes and additional crucial factors that can be used directly instead of performing these tasks from scratch.

So, whether you’re learning about Android apps creation or want a mobile app on Android, then knowledge of these popular libraries are a must. These are, fortunately, the go-to tool of nearly every Android app development company.

In this article, we’ll be sharing the top 15 Android libraries that one should know: 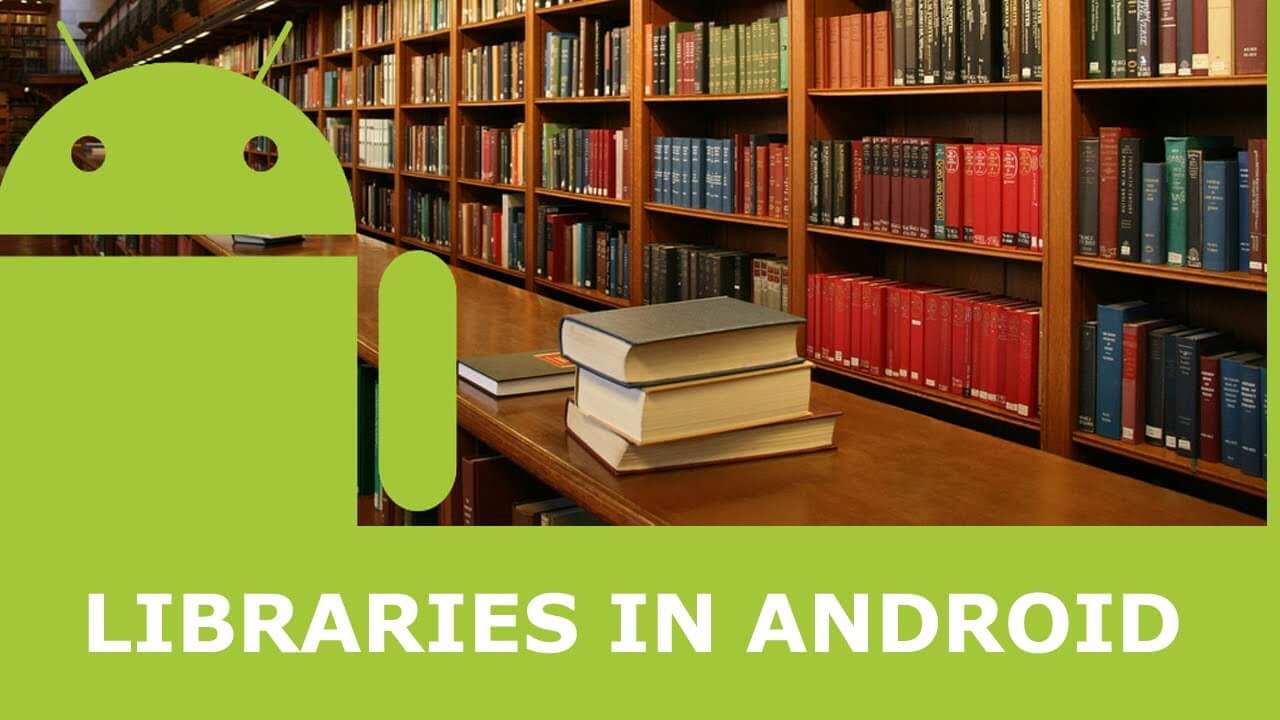 It is a type-safe REST client for Java and Android, effectively mapping an API into a client interface with the help of commentaries. Earlier, if you wanted to make a network request, you needed to implement an Async task class. After that, you can use HttpsUrlConnection to retrieve data, something that was not perfect when dealing with APIs delivering large data. This is now fixed by Retrofit.

Initiate the program by adding the dependency to your apps build. Gradle file-:

Thereafter, you need to add a dependency for converters that you expect to apply:

One of the best things about Dagger 2 developer is that it primarily depends on practicing Java footnotes processors along with compile-time to evaluate and analyze dependencies. On the other hand, different Java dependency injection libraries experience restrictions such as relying on XML, facing validating dependency issues at run-time or acquiring performance penalties during startup.

Picasso is a trusted and extensively used Android image library, which is managed by Square. He provides seamless image loading in the application that you will often find in a single line of code.
Picasso.get().load(“http://i.imgur.com/DvpvklR.png”).into(imageView);

Glide is another most appreciated image loader, which is one of the new Android libraries for developers, maintained by Bumptech. Also, it’s recommended by Google as well. He not only offers animated GIF support while managing caching and image loading, but also assists in decoding, fetching, displaying video calls, GIFs, and images. It also involves flexible API empowering developers to plug in any network heap, as per its default HttpUrlConnection.

Abbreviation for ‘Zebra Crossing’, ZXing is a barcode image-processing Android library that is executed in Java, with regards to other programming languages. This library also assists in the 1D industrial, 1D product, and 2D barcodes.

This is another option to the ZXing barcode scanner. It is an Android camera that easily accesses the library with an installed QR scanner, which is based on ZXing.

The Android Databinding library needs the most insignificant of Android Studio Version 1.3 to work. This view-binding library for Android does not use commentaries. It enables you to combine UI elements in the layouts to data sources in the app with the help of declarative form instead of programmatically.

In this, layouts are outlined in activities with code that needs UI framework arrangements, i.e., look at the code below. It describes findViewById() to find TextView widget while binding it to userName property of the mutable viewModel.

ButterKnife was developed by Jake Wharton, which is a famous view binding library assisting in assigning ids to views without any hassle, therefore evading the excess of findViewByld. The major difference between the two is that ButterKnife explanations are meant to generate boilerplate code.

The code mentioned below shows that ButterKnife reduces the need for things like onTouch and onClick while restoring them with auto injected code.

Are you are looking for a library that supports you in implementing reactive programming? Look no further than RxJava! It is formally defined as a library for compiling event-based and asynchronous programs.

This library is recognized as unmatchable by Android app developers as it streamlines the process to chain async operations, exposes a more clear way to demonstrate how concurrent operations should work. It also detects errors sooner than other libraries.

Stetho intends to be a refined debug platform for Android applications. You can optimize this library boundlessly; it is not restricted to Network inspection, JavaScript Console, Database inspection, etc. When you opt for Android app development services, they use this to access the Chrome Developer Tools features that are typically a part of the Chrome desktop browser.

It is a new graphics library that is constantly growing and becoming a favorite of many Android app development companies. This library is amazing for adding elegantly designed charts and graphs into Android applications.

Espresso is a crucial part of the Android testing support library, which is an obvious test framework that empowers developers to build user interface tests for Android purposes. Assuming that this library allows you to write tests, it also checks whether the text of a TextView is related to another text or not. It gives the impression of a real user using the app.

Hence, to use this library, you need to add dependencies to the app module build.gradle file.

It is a popular concept in the market. This is a library that is used for image tilting by using sensors. Gravity View aims to optimize the motion sensors of Android devices, enabling users to achieve certain functions by rotating their device.

Find is the very first application in which this library was used and since then it has continued to be everyone’s favorite. For using this application one needs to use Android 3.0 and higher versions.

Robolectric is the second most unparalleled unit testing library after Espresso. This library control inflation of resource loading, views, including many other aspects. It has the ability to perform tests created in the library more efficiently and impressively. To simply put across, Robolectric imitates the Android SDK for the tests, reducing the need for extra mocking frameworks like Mockito.

After the Android 13 release at Google I/O, there’s no denying that this new version of Android has plenty of new features to take advantage of. Although the Android 13 release date is still not confirmed, it is expected to release in Autumn. 2023. Whether you are an android developer looking to get more out […]

Android is one of the demanding mobile OS, which covers a market of 85% with more than 4 million Android applications in the Google Play Store. Also, when it comes to building a mobile app, the Android operating system gets all Attention. Android Application Development is user-friendly and is leading the industry for years. If […]