Vuejs vs Reactjs: Which will be the Best JavaScript Framework?

Vue.js vs. React.js: Which will be the Best JavaScript Framework?

When it comes to front-end mobile apps or web development, two significant frameworks strike the mind of businesses- Javascript as it leads the front-end domain, and second React.js because it has emerged as the most trusted library for the development of hybrid apps. And how one would overlook React.Js, it has enabled thousands of businesses to develop cross-platform mobile apps. Joining the list of Front-end trends, Vue.js is gaining massive popularity in the market. The growing adoption rate of Vue.js is fuelling the controversy around Vuejs vs Reactjs. So which framework is truly hitting the winning line, let’s first understand the meaning of Vue.js and React.js:

It is developed by the ex-employee of Google, Evan You. Vue.js is also an open-source JavaScript framework used for developing front-end user interfaces to develop interactive web applications.

Here are the top features: 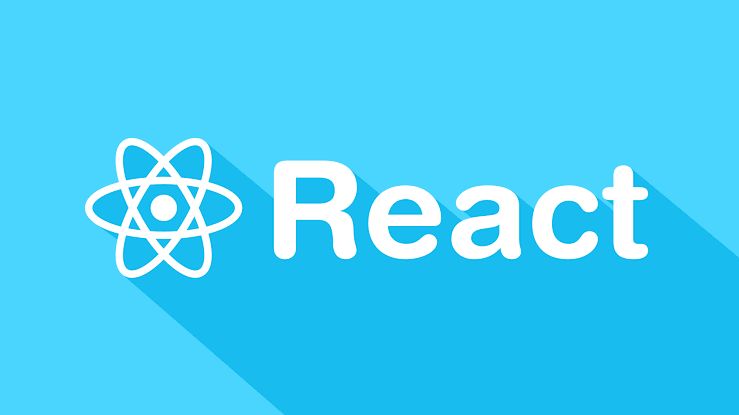 This framework is introduced by Facebook to handle the view layer for both mobile and web apps. React.js is majorly utilized for developing front-end interfaces by using it in the view part of the MVC model.

Here are the top features:

What differences should be considered while choosing the framework?

Here are the top differences that should consider while deciding between the popular web frameworks to make a better decision:

As we know that React.js is based on virtual DOM. The applications built on React.js evaluate two DOM trees where the rendering begins, particularly on those nodes that need transformation. This approach works better on the client-side, but at times when Animation is designed with complicated synchronization, the procedure doesn’t come in handy. Whereas Vue.JS also optimizes virtual DOM, it provides more flexibility, which means the references are operated to each node of the tree. This is one of the biggest reasons why developers choose Vue.JS for developing apps that are high on animations.

Undoubtedly, nothing could beat ReactJs when it comes to front-end app development. According to the universal understanding of scalability in a mobile app development environment, it means the capability to maintain expanding functionality. No matter whatever platform you choose- Vue.js or React.js, it should be capable of supporting the growth that a quality front-end app does.

Both the JS framework works on Virtual DOM, which leads to a fair share of performance issues, but the Vue.js pays immense attention to the shortfalls. And that’s why this platform reduces overhead and fastens the speed. Also, Vue.js has the capacity to manage high frames rate, for instance, 10 frames per second when compared to the 1FPS of React.js.

One of the top differences between React.js and Vue.js is how the view layer is developed. Vue.js makes use of an HTML template, whereas there is an option to write in JSX. On the other hand, React.js uses JSX only. The conventional separation of concerns present in Vue.js helps separate JS, HTML, and CSS, which makes it easy for beginner front-end developers to create web apps. And in the case of React.js, react JS’s XML-like syntax allows developers to develop self-reliant UI elements with view-rendering instructions.

You must understand the viewpoint of developers as it will help you choose quality React.js development services efficiently:

What developers love about Vue.Js:

What developers love about React.js:

React is majorly centered on UI, so in the beginning, you will get a lot of help for building UI elements. But, React.js does not provide you with state management, so you will have to use Redux as the state management tool.

Vue.js is a vibrant framework that allows utilizing the necessary tools for creating an application. Moreover, it offers other functionalities which developers might require:

Vuejs vs Reactjs Wrapping up 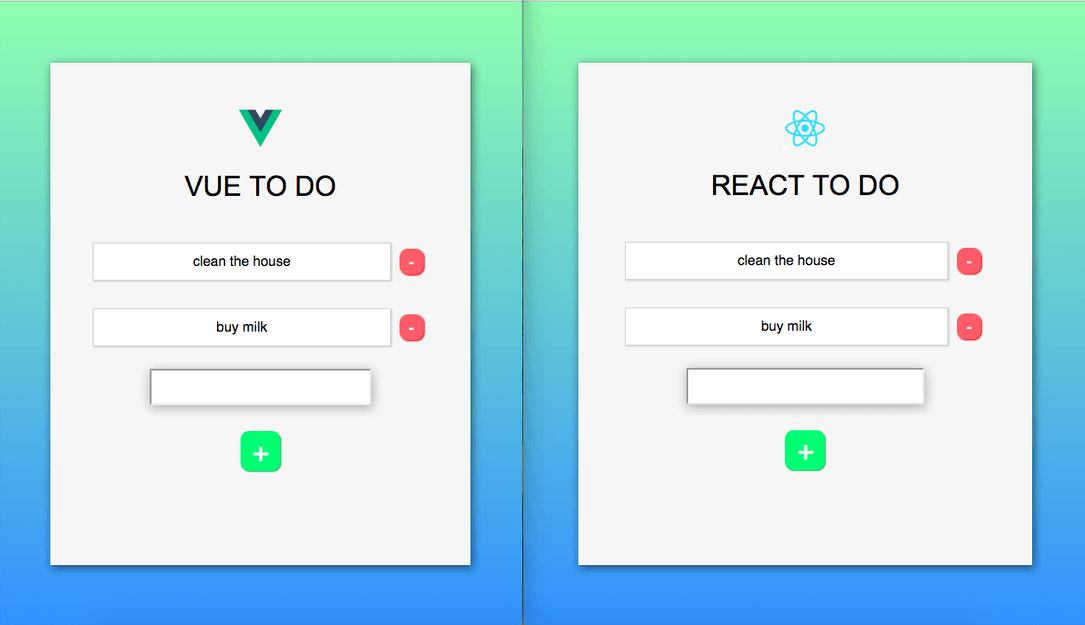 Deciding the best JavaScript is not an easy decision for business owners. The frameworks mentioned above are high-performing and advanced, eventually taking your business to new heights. Thus, based on your business requirements and custom app development objectives, you can choose a framework that suits you.

Looking for a React JS development company that can deliver interactive applications?

Look no further than Concetto Labs. We house a pool of talented designers and developers that knows no bounds when it comes to delivering top-notch mobile solutions. Get in touch with us now to build future-gen business solutions.

1. What is Vue.js- library or framework?

Vue.js is a JavaScript library for building interactive web interfaces. By combining some other tools, it also works as a framework.

As per the survey, Vue.Js has been rated as the easiest JavaScript to learn and around 46.6% of all frond-end developers are keenly interested to learn this framework.

It is a command line that helps you bootstrapping a simple project with a build tool already preconfigured. It can be useful to build a component in a file with the extension.

Vue.js vs. React.js: Which will be the Best JavaScript Framework?