A Beginner’s Guide to Understanding Redux with React

There was one developer who was new to React and was thrown into the Redux project. He has no idea about how to navigate. He looked for all sorts of online tutorials for better understanding. The concept and somehow things didn’t go well with him. There were lots of unanswered queries in his mind, such as:

Fear not, it might seem fiddly at first but will get simpler with the practice. Over here, we present a complete guide for beginners. We make sure that by the end of this tutorial, you’ll be able to use Redux in all your projects very well. Let’s jump in…

Some developers think they would learn Redux as they used ReactJS Development Services. But it’s not right yet to assume that if you understand React’s state system, then you’ll get Redux quickly. Some learners can get this easily, and some take time in figuring it out. So be well-prepared from first.

Redux is a state container for JavaScript applications. It was initially created by Dan Abramov and Andrew Clark. In React to web development, you manage the state at a component level and pass the state around via props. But with Redux, the entire state manages in one immutable object. At every update, redux state results in section’s copy and new change loads.

Why should we use React-Redux?

Firstly, it might seem a little confusing to use Redux in a React application. React is great and allows you to write a complete application using nothing but react. As the app gets more complex, it uses a simple format to use plain old react. By using state management libraries like Redux, a few complex issues can solve easily. Read some of the common benefits of Redux listed below:

Advantages of Redux to maintain state in React Application

Some components need to access the same state but display differently. A classic example is the master view that allows listing the items and show few summary values for each item. It displays components which show all details of the currently selected item. 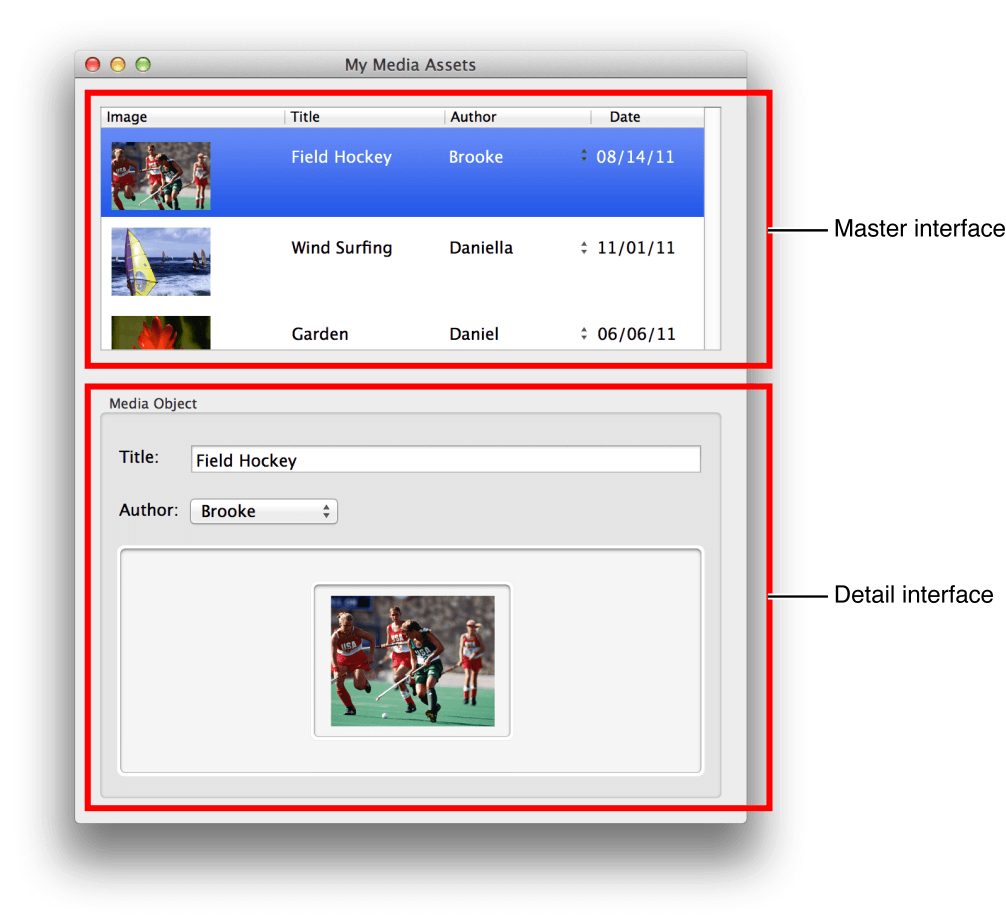 Who owns the data?

The question here is from where the data should live? To have two data at times can make things go messy. So, we need to keep our data in sync. Ideally, when two children need to access the same data, Redux provides ‘lift the state up’. It put data in the nearest ancestor of two components. The closest would pass the data down as props. Through several intermediate components along the way.

Passing pros can confuse at times. There is a coupling between the components and their parent. Component’s children that are moving props to. It could be performance issues. And since every update of data would cause all children to re-render.

There is a central store that will hold the entire state of the application. Each of them stores state without having it spend down props from one component to another. Generally, there are three building parts: Actions, Store, and Reducers. Let’s discuss each in brief:

Actions are events, and the only way to send data is from the application to your Redux store. The actions are sent using the store.dispatch() method.Actions. These are plain JavaScript objects. It might use type property to indicate the type of action to use. It must have a payload that contains data that works by Action. Which is created by action creator, Check the example:

The reducer takes the current state of applications, performs an action, and returns a new state. So, we call Reducer a pure function. The states are stored as objects. It explains how the state changes its response to an action sent to the store.

A reducer is a pure function, they do not change the data in the object passed in them. Nor do they produce any side effects. Hence, it proves that the same objects will yield identical results.

In any redux application, there is only one store that holds the application state. One can access the state stored easily. One can update the state and register/unregister the listeners using helper methods. Let’s create a store for our login app:

In redux, each component has access to the state. Which eliminates the need to pass state from one component to another continuously. If you’re using redux with react, there is no longer a need to lift up. Therefore, it makes it easier for you to trace the actions for any change. Components need not provide any state or method. For its children components and share data among themselves. Redux can handle everything with ease.

How one can implement Redux in its application?

I hope these above pointers worked well for you. To summarize it, Redux can easily manage the global state in a react application. Get access to it and update the state from anywhere by debugging the entire state of an application. Users can place most of the state of their application in Redux, and some forms still need updates. Thus, keep the react components state itself until the official form is submitted.

Do you want to store your whole application state in a single place? Try React-Redux, the best solution to solve the state management problem.