React vs Angular: What to Choose for Your App? | concetto Labs

React vs Angular: What to Choose for Your App? 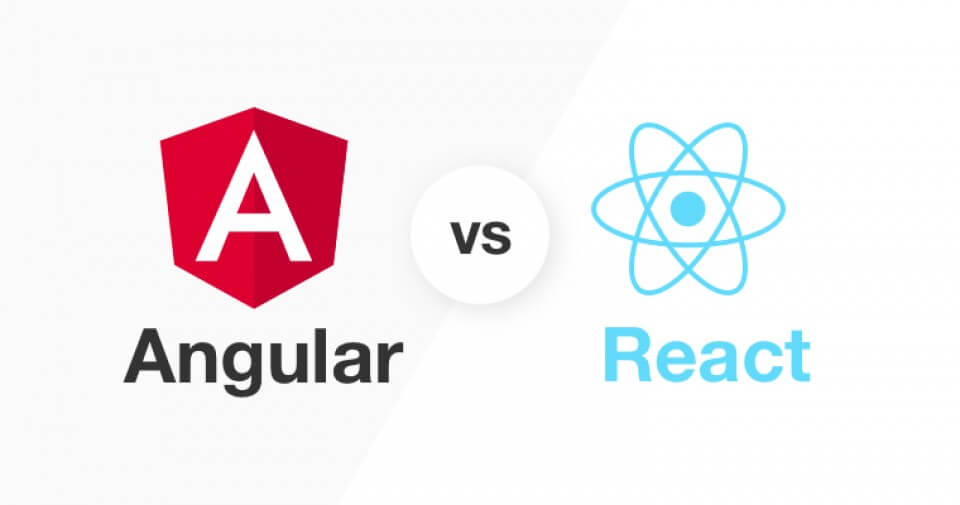 In this year of JavaScript, the language is continuously gaining momentum across different application development. Moreover, JavaScript is used with front-end and back-end app development and in building AI applications. Today, libraries and frameworks are used to accelerate the development process by leveraging the power of tools developed by professionals. To get to know in brief about frameworks here, we’ll discuss the two most popular frameworks as Angular and React. People generally get confused in choosing frameworks between React Vs Angular for app development.

let’s quickly understand the overview of React Vs Angular for app development.

What is React Framework?

React is a library of JavaScript for UI development. It worked as an open-source community for developers and was managed by Facebook. For mobile app development, you need to incorporate it with Cordova. React can be used for building both single-page and multiple-page web applications. Choose the best react native app development company, which gives you a great experience.

What is Angular Framework? 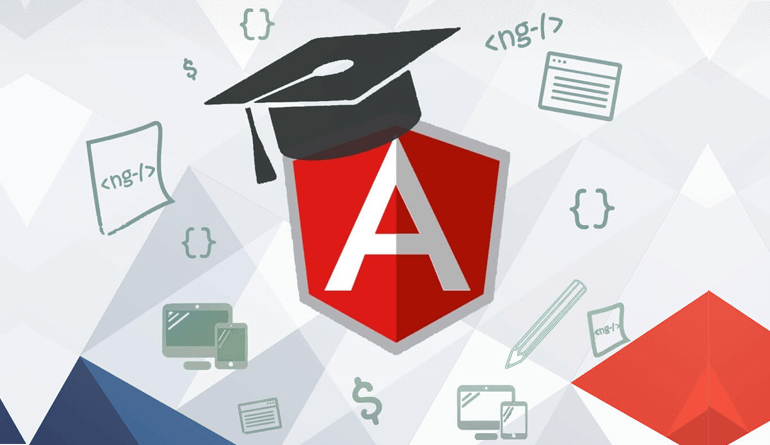 Angular is an open-source JavaScript framework used for web and mobile development. The angular framework that comes with TypeScript based is managed by Google based angular team. Hire angular developers to increase your app’s popularity.

React or Angular, what to choose for your App?

Who wins the battle? Vue.js vs. React.js

Both come with a component-based structure. Indeed, they come with differences between tools. You can check them in the pros of each framework.

Why choose to React to developing App?

Why choose Angular for developing App?

What is the future of the React and Angular Framework?

If we look at the current scenario, then the market of both frameworks will go out of the picture in 10-20 years. Here, react has more changes empowering the developers to quickly provide feedback on the latest improvements and in experimental APIs. On the other hand, Angular is ready to grow and will increase its popularity after the release of the Angular 8 beta version.

In the end, it’s your choice to choose the right framework according to your requirements. Hire an app developer that better suits you and grow your business with ease.

React vs Angular: What to Choose for Your App?