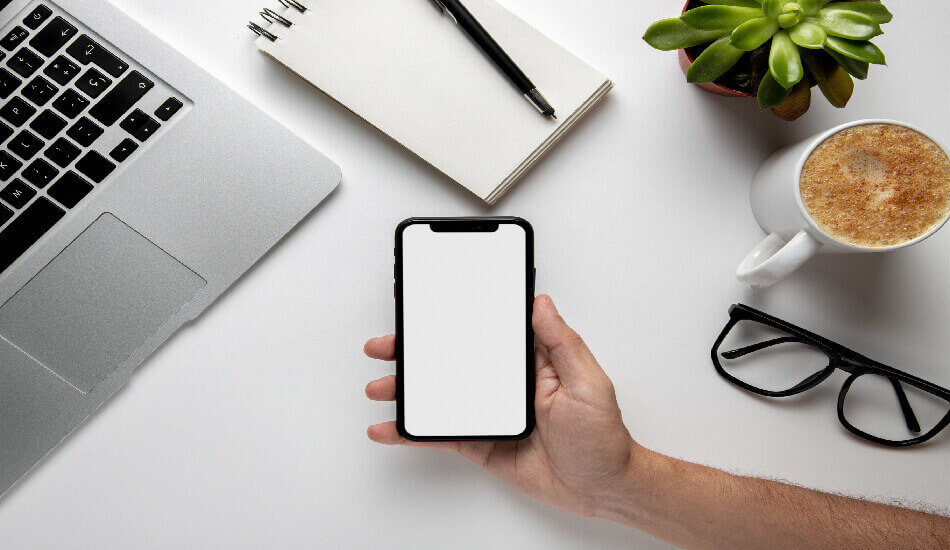 If you have built an app and resources are not actively using your app, then it’s time for some background processing. One of the most famous examples we can think of now is health applications, which do measure motion to track users’ activity. I know this process sounds effortless, isn’t it, but it’s not. In reality, mobile development can entirely be quite complex until things are sorted in better order. There’s very less common to take the opposite route i.e., porting from Android to iOS.
While switching to iOS from Android App development, you may find it difficult as the process is a bit stressful, but if we look at the bright side, then it’s excellent for developing a career. We can take this way as iOS is different than other platforms, not tricky. Let’s get started to know more about it.

How to start iOS App Development? 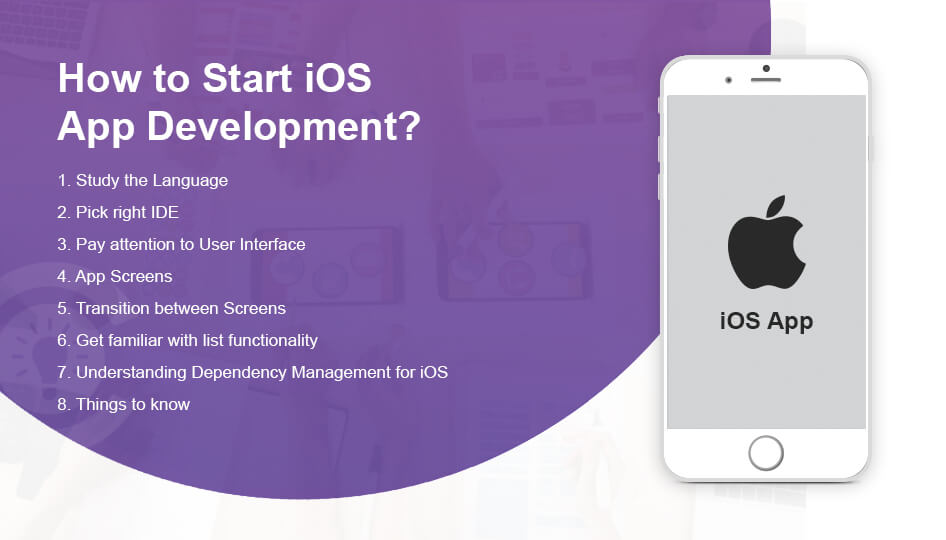 iOS is built with Swift or Objective C, whereas Android is most likely to use Java. For Apple software, Objective C has been used as its standard language. With the recent release Swift, the user gets speed with faster loading. Swift can also work with Objective C, So hire iOS Programmer which gives an easy way to go around.

If you have worked in the Android Development sector, then it might be quite touched to choose IDE. In iOS, it gives an equally fast, and user-friendly IDE called XCode. Here you need to install the app store, and then you’re good to go, no more complexity added to it.

The design and presentation for UI are different for both iOS app development and Android app development. Here, Android makes use of XML file, whereas iOS use XCode as a storyboard. The storyboard helps to connect the View Controller and coordinate transitions. Also, you can play and move around using interface components, which is not possible in Android. UI comes through writing more than 95% of the code in the XML sheet. You have to drag and drop interface components and configure them with Android IDEs.

Start activity(Intent)= Segue
Segue serves the same functionality by starting an activity through an intent. XCode comes with the ability to create a transition to another screen without writing code. It does help in saving time when you work on another task.

ListView/RecyclerView= TableView
Create a TableView or TableViewController to get the same list functionality that you’re used for. It also adds a method for popularity for each item in the list, similar to adapters in Android.

For the iOS equivalent, CocoPods is Gradle’s dependency management, where podfile shares similar functionality to the Android app-level Gradle file. Adding dependencies to the data will handle all downloading and updating packages. You can also hire iPhone developer to understand the management and for developing an iOS application.

When in doubt, try to use the below code:

Get to know more about Learn and Build

With a rundown of the Top App Development Companies for iOS, it’s relatively simple where the user will be able to make the transition for Android-minded to think like iOS app developer making it more effective. Put some of these ideas to the test and give a jumpstart on creating the next iOS application.