Flutter vs Native iOS Development? In the current scenario, the competition in the app development world is reaching great heights. For the development community, there is a constant urge to cut costs, optimize time, produce more and deliver quality services and apps. This is where Flutter comes.

Google’s produce, Flutter is an open-source SDK where a single codebase can be utilized for the app development on both the Android and iOS platforms. Flutter and React Native in the initial stage which is widely accepted these days.

Other than that, Flutter provides the user with a full hold of the native attributes. This is the main reason why the leading megacorps are fully seizing this reliable platform for iOS and Android app development. 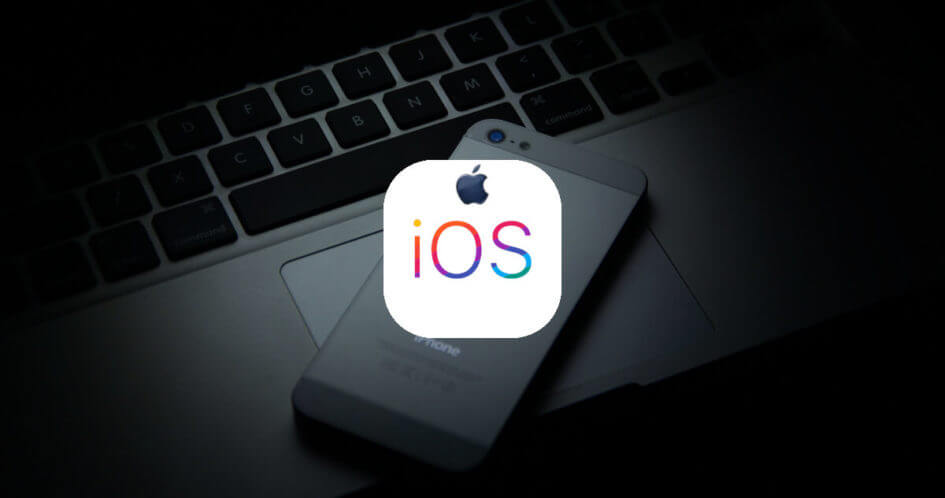 Have yourself go through the below-mentioned points and we are sure you will be embracing the new cross-platform app development in no time.

Another point of distinction between the two is where the iOS developers usually use Xcode for the app development, Android Studio, Atom or Sublime Text, IntelliJ Idea and few more are used for the development of the Flutter apps.

Looking for Hire Flutter App Developer? We will help you with this.

Dart itself is fully featured and doesn’t need the native codes. In addition, a great widget library, quick typing, and many more features will help you choose efficient and effective between Flutter vs native iOS development. Also, every need is going to be fulfilled for the native app development for iOS in Flutter.

Due to the hot reload function, the developers can easily make changes in the apps and can design and experiment with it creatively.

On the contrary, Flutter has tied up with the Never code for the Codemagic CI/CD solution where it develops, tests, detects and packs the app developed without the requirement of a configuration.

Whether you want to create a minimalistic UI or the most complex one, it will be done efficiently in the utilization of these widgets. Cupertino and Material Design are fully compatible with the system. These widgets are not just fully flexible but also easy to use.