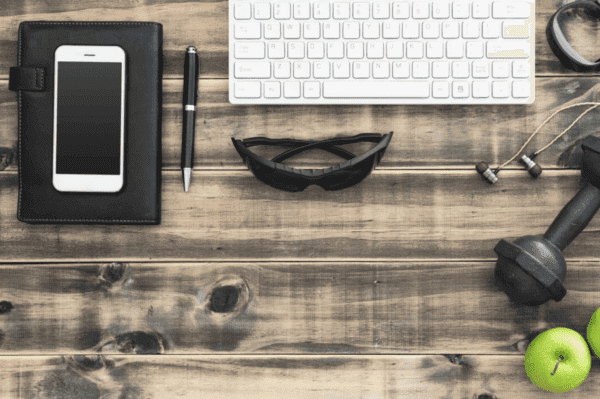 Whenever in the market Apple launch something we always thought that it would be some new gadgets, but this time in March – It’s showtime Apple March Event Apple has announced some of the small updates in regards to AirPods, iPads, and iMacs which could be rolling out the next generation of its world-class services.

Let’s Discuss what features Apple March Event has announced in its showtime event: 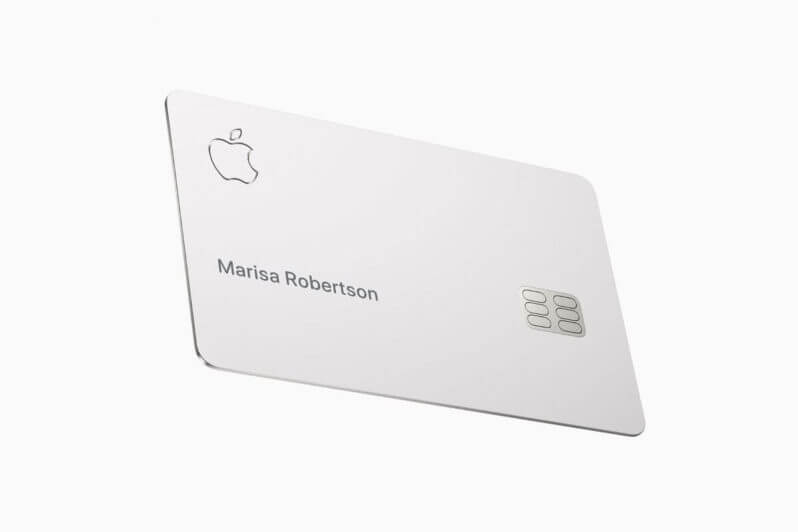 Apple has just launched a credit card by doing a partnership with Goldman Sachs which is one of the largest companies that joins the fin-tech space is extremely exciting and Like most things Apple does, the Apple Card design is unique and beautiful in its minimalism.

With Apple now playing in a space where Archa has clear ambitions, we spent the morning going through the detail of Apple Card, and we thought you might be interested. Financially, the product is set to deliver real value to US-based customers by giving them cash back rewards, Apple Pay integration, insights into their spending habits, low-interest rates, and by wiping annual and late payment fees! Hoorah!

The Apple card is in the Titanium look with no expiry date and no card number on the physical card, and that sounds interesting. The features included in Apple cards are integrated with Apple Pay and Wallet, Slide to track interest costs, Colour coded spending tracker, and some of the cashback rewards.

The only drawback is that it’s not available outside of the US and not compatible with Android Device.

A new subscription service in the Apple News app is Apple News Plus, Which allows users to access Paywalled content and magazines from different news sites. The user has to pay a subscription fee after a free session gets expire to get access as it is an add-on service that lives right alongside Apple’s existing free Apple news content.

The guidance includes all the details from availability to news sites included by magazines and pricing section as well that all user must require to know. With Apple News+ subscription use can access the most popular magazines over 200 that include Style, Beauty, health, Lifestyle, Finance, Sports, Business, Entertainment, Food, Home, Garden, Parenting, News & Politics, Science & Technology, Outdoors, and Travel.

No magazines offer the number collections of past content that is included by Apple News+. 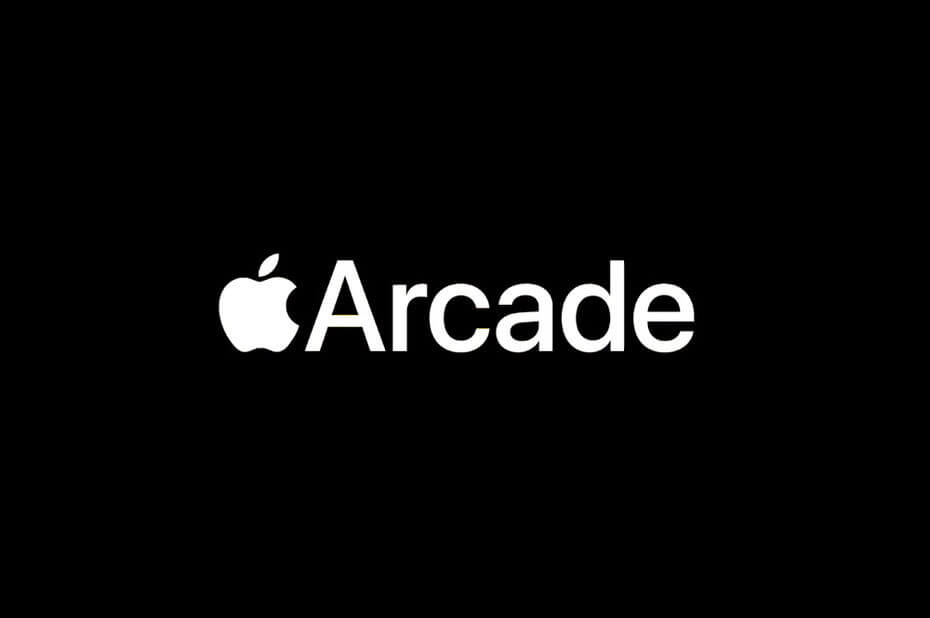 A game subscription service like any other announced by Apple is known as Apple Arcade. Apple has joined with innovative game developers who can deliver more than 100 new games that push storytelling and design to another level than ever before.
With just one subscription up to ix family members can play anywhere, anytime without ads, limits, and in-app purchases which can be available across the iPad, MAC, Apple TV, and iPhone.

Apple’s splitting off premium, paid games from the free into a subscription service which is an extension of the App Store known as Apple Arcade. 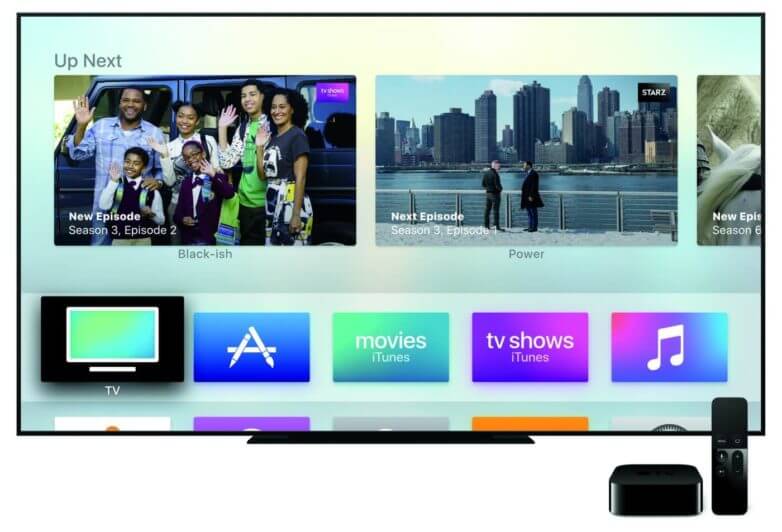 By the Word, Apple TV APP – Central Hub for movies, Series, and TV show content, It includes all the stuff from iTunes, Library, Subscriptions, Services, and Apps. Different country-wise it is supported by different services like for the US it’s supported by HBO Now, CBS, Hulu, and Starz but in the UK it includes a partnership with Amazon Prime Video, BBC, Channel 5 and ITV.

If you are using Apple products like iPhone or iPad and you have upgraded the OS then the TV app will appear on your Home screen or if you have already downloaded the latest version that your Video App auto-replaced by TV App. Apple’s TV app will put all the content into one place.

Apple’s TV app will work on apple tv 4th generation or newer than that. In this News and Event, Apple has announced TV features that include Single Sign-Off, Library, Watch Now, Search, and Store.

Users can buy TV shows and movies from the TV App by navigating to the store section. These also include rent facilities as well. Apple’s TV app is currently available in the US and the UK, only for iPhone, iPad, iPad Touch, and Apple TV (4th generation). 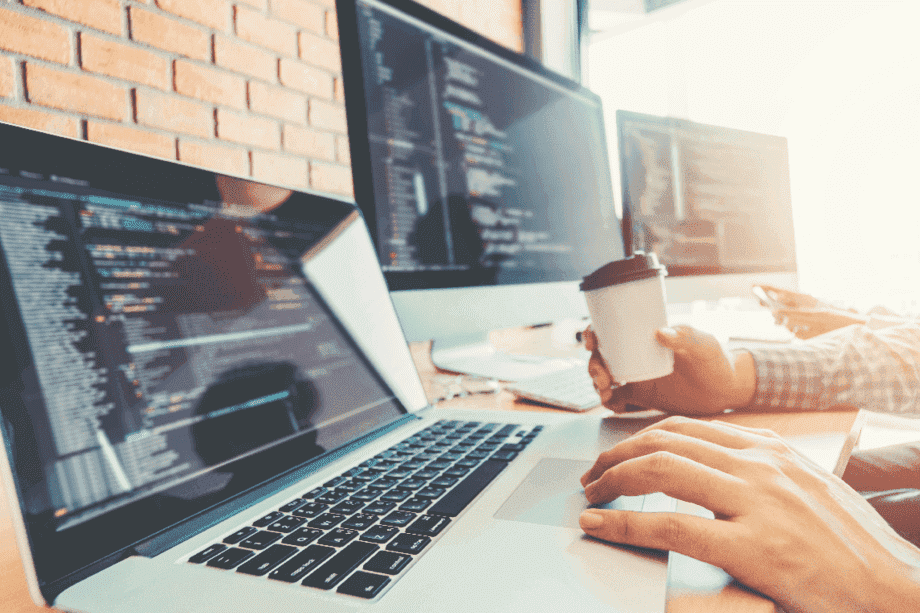 As we all know Apple is exploring all the possible domains within the entertainment brackets that include innovative smart technologies. Apple will always come up with new updates. So, if you are looking for new development that includes Apple’s development strategy then Hire iPhone developers and Apple TV app developers from Concetto Labs.

We have a dedicated team of iPhone developers who can surely help to Grow your business on Fire speed. What are you waiting for Connect US Today…!!