The Comparison Between NodeJS and Golang: Which One To Choose?

A wide spectrum choice is nowadays presented in front of both the web as well as mobile developers. It generally applies at the time of choosing the advanced programming languages. The usual selection of the languages is considered to be viable for both the backend as well as front-end developers. Here is given a comparison between the NodeJS and Golang and from this, it will be preferably easy for you to determine which one to choose. The node js vs golang 2020 is considered to be a very interesting topic and here is a brief discussion about it. 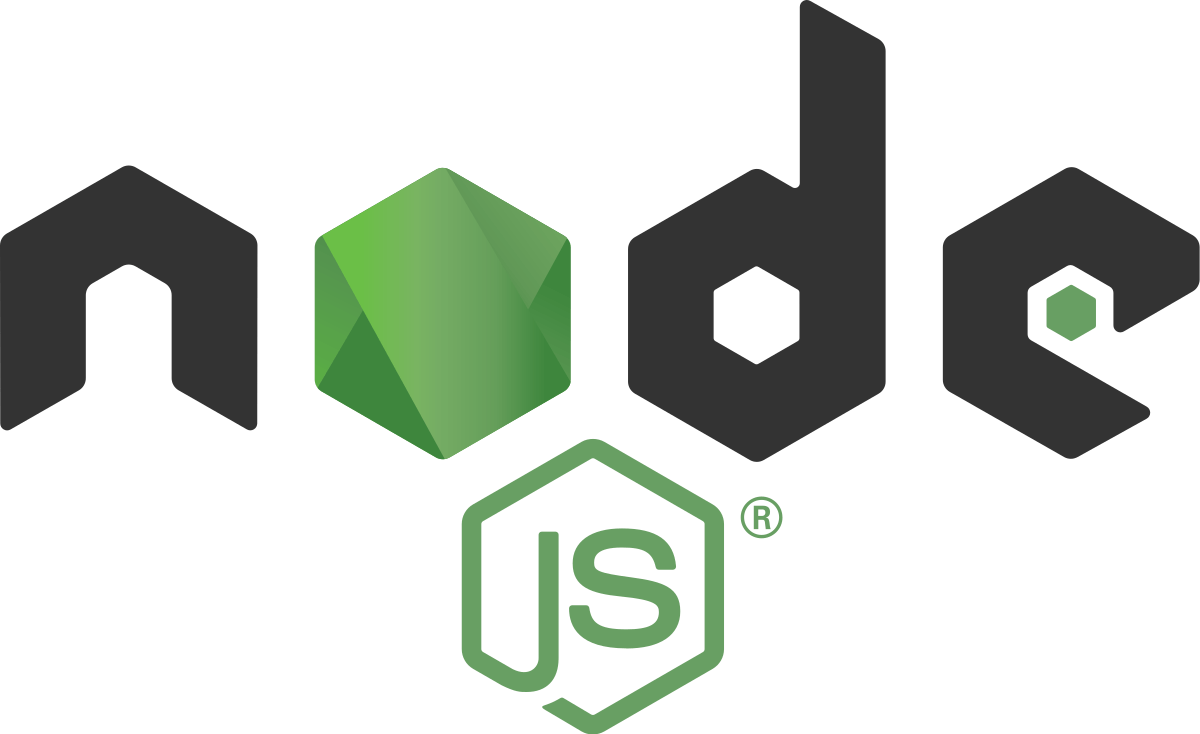 Many people nowadays are already aware of the fact that Node.js is considered to be popular as well as an extensively employed open source server environment. So, it mainly allows you to run the JavaScript on the server very well. On the JavaScript runtime of Chrome, the Node.js is preferably developed. Thus, the Node.js developer helps to create highly scalable as well as fast network applications. 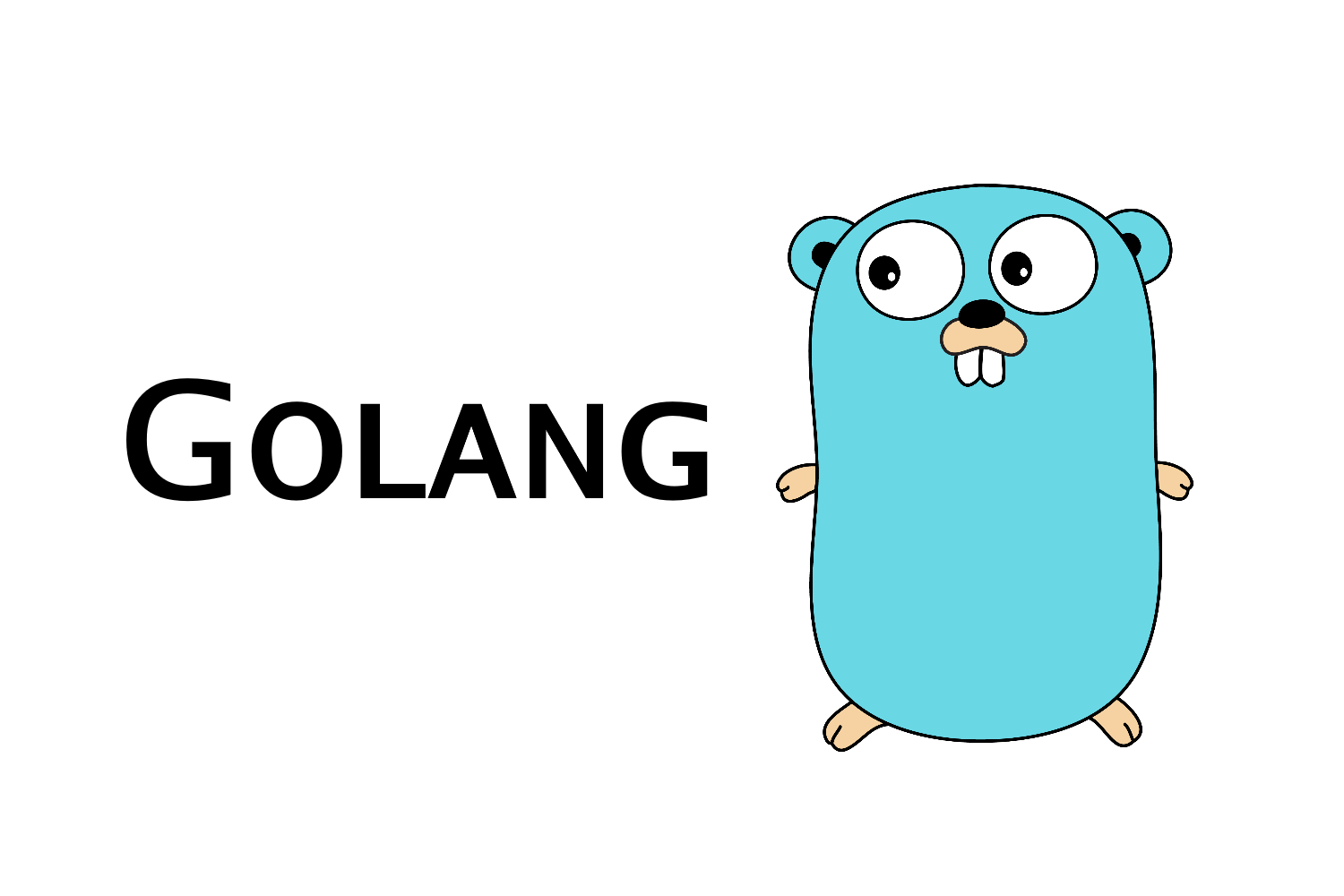 Golang development is also much popular in recent days. It is a renowned programming language of Google also known as Go. So, Golang is an important programming language that is well compiled as well as statistically typed mainly after the syntax tradition of C. For generally writing the codes, it is employed and so, it can be implemented on the server-side. Thus, it is very important to do a comparison of go vs node.

Comparison Between NodeJS and Golang

It would be mainly suitable here to make a healthy comparison to the two most popular backend development of Google. So, it is based on a number of vital features as well as other factors.

1. Comparison Based On The Maturity Level

Firstly, the Node.js, as well as Golang, will be compared on the basis of the maturity level. While talking about the Go, it is found to be adequately mature as well as robust. So, it is mainly introduced in the year 2009. On the other hand, the gradual support of the larger audience is usually enjoyed by the Node.js which shows the level of maturity. In that case, the major problem usually lies with the changing API. So, while writing the Node modules, some of the particular problems may be faced by the developers.

There is a major between both the Go as well as the Node.js which is in terms of the concurrency. The former utilizes the event which is known as a mechanism. Again, the latter is generally making use of the co-routines more specifically known as Goroutines. So, it is usually based on a single thread mechanism. This is where generally the Node.js lacks behind the particular Go language.

On the other hand, it is involved in offering the async generator support which is known as the semi-co-routines. A lightweight thread is again used by the Go language and also, it is effectively managed by the Go runtime. Due to the presence of the channels, the particular interactions between the Goroutines usually become much easier.

3. Assessing On The Performance Basis

Node.js is mainly considered to be a JavaScript runtime integrated language. When it generally comes to a comparison with the Go, then it is mainly on the slower side. So, it is mainly compiled with a much-improved language. In fact, it is seen that the Golang usually performs much better than Node.js. The same optimum service cannot be generally offered by it as the CPU bound memory dies to the presence of the JavaScript.

As a result, Go usually outperforms the Node.js on this front. But, the reality is that, in the end, both usually offer more or less similar kinds of server results.

In recent days, a tough competition battle is usually seen between these two popular kinds of backend development i.e. Golang as well as Nodejs. There are many pros as well as cons of both Node.js and also Golang. So, it is usually considered to be a daunting task to choose one. But, definitely, you can select it on the basis of your specific requirements. As a result, you can usually go ahead with this particular project.

On the basis of both the performance as well as maturity, Golang is proving to be more superior whereas the Node.js is usually ahead of the Golang in terms of the front end development, development tools as well as learning.

The Trend Of Laravel Application Development Will Never End!

Reading Time: 10 minutes We all can say that PHP is considered a “Low-barrier-to-entry” programming language. Though there are many arguments against it. But it is still among the list of top 10 most used programming languages all over the world. Also, it is… END_OF_DOCUMENT_TOKEN_TO_BE_REPLACED

Top 7 Skills Frontend Developers Should Keep Eye on in 2021

Reading Time: 11 minutes Undoubtedly, frontend development is the hottest trend to be followed in 2021. Earlier, it was easy for frontend developers to build an interactive website with mere knowledge of technologies like HTML, CSS, and jQuery. But today, they’re facing a broad… END_OF_DOCUMENT_TOKEN_TO_BE_REPLACED