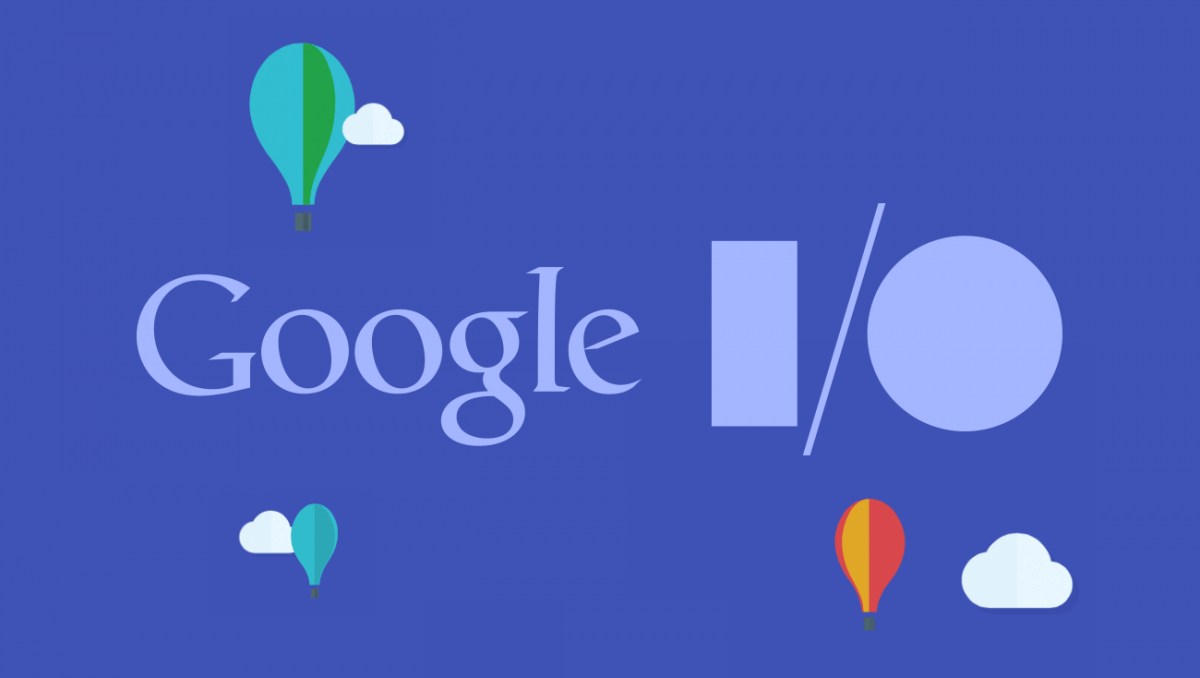 Google I/O which simply mean Innovation In Open – From all around the world Google I/O brings together the globe for talks, First look at Google’s Latest development product and hands-on learning with Google.

These Google I/O events get organized every year by Google is also known as a tech giant and at the ongoing 2019 Google investigate to its Flutter Framework.

Google has announced a number of updates towards its products and services with the aim as we interact with the technology and live our lives.

Today we gonna talk about highlights from the event – Flutter news at Google I/O: 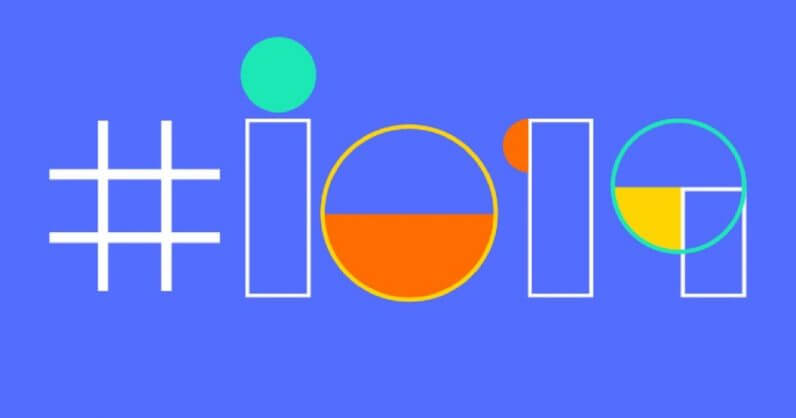 The core flutter project has been under progress that enables desktop-class apps, with input prototypes such as window resizing, tooling for chrome OS app development, keyboard, and mouse.

As per Flutter at I/O ’19 with flutter for web, you can create graphically rich and highly attractive content. It also allows web-based applications to be built using the Flutter framework.

Flutter announced to continue evolving this version with a focused performance and according to a codebase which allows developers to compile existing Flutter code written in dart into a great client experience that can be embedded with the browser that can be deployed to any other browser easily.

Not just these, the Flutter framework has also bought some of the updates on the mobile side as well.

The Flutter 1.5 has added different updates in terms of the latest update for new App Store iOS SDK requirements, Updates to the iOS and material widgets and more.

As per the announcement, there are currently 2.5 billion active Android devices which get increased on daily basis, just after these Google has launched Android Q Beta 3 for the developers at the I/O ’19.

The exciting news is that Android Q Beta 3 will not be limited to Pixel devices like the first two beta versions. It can be installable on more than 20 different smartphones from 12 decided OEMs that offer us an opportunity to analyze various Android Q features like;

Some of the changes will make every android developer or business leader to get the answer for the question ‘ The right time to begin Android app development with Kotlin’ and gives them insights to join the campaign of brands like Pinterest, Square, and Uber who have switched to Kotlin for a better future.

4. A lot of improvements in Android Studio:

Google-built features for the smart display platform which are powered by Flutter and one of the example is Google Home Hub.
This means that now Google Assistant actions can run with Flutter App in upcoming years.

At the event, Google has shared that they have introduced 11 new JetPack libraries with an open sourced preview of Jetpack compose.

JetPack Compose is a new toolkit with the aim of streamlining the UI Development experience.

Apart from these Google I/O has also informed about some of the minor updates in the existing processes, features, and gadgets in order to deliver a personalized and highly secured experience to the Android app users and developers as well.

Now, Flutter is not just mobile development tools for Android and iOS but Flutter can work everywhere like Android, iOS, Web, and Desktop.

Flutter is a new platform, you can develop applications that can run on every screen.