React is one of the popular JavaScript frameworks that help in creating front-end applications. React was created by Facebook and gained massive popularity. It allows developers to create a fast app using an intuitive programming paradigm. It ties JavaScript with an HTML like syntax known as JSX.

Previously starting a new React project would have a complicated multi-step process that involves setting a system. This code transpiler converts modern syntax to code that is readable by all browsers. Create React Apps which cover all JavaScript packages you need to run a React node JS project.

The project makes add code transpiring, basic linting, testing, and building systems. You can add a server with hot reloading which will refresh your page with making appropriate changes. Create directories structures and components from where you can jump and start coding within a few minutes.

Moreover, you needn’t worry about configuring a build system. You don’t need to transpile code to cross-browser. You don’t have to worry about the most complicated system. Just start writing React code with minimal preparation.

Building a react app is quite tough at the beginning. It mainly uses dependencies, configuration, and other requirements before you create an app react app. React app uses the CTI tool, which helps in reducing all complexities and makes react apps simple to understand. The create react apps tool is best for beginners as it set up a development environment quickly with providing excellent developers experience and optimizes the app for the production.

As create React, apps are maintained by Facebook; it can work on any platforms. Example: Windows, Linux, macOS, etc. create react project where you need to install the following things like:

Know how to check the current version of node and npm in the system by running code:

Know how to install

If you want to learn how to install react using CRA tool, know the steps below

The above command will help to install the react and create a new project with the same name. Type command is given below:

Open project by using visual studio code and on project editor. Check the structure below:

Note: Below images source is https://scotch.io/ 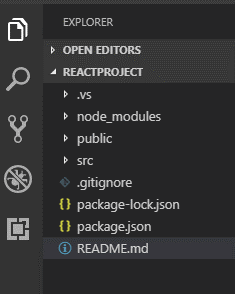 What comes with create-react-app?

Here, we can add more support for things like Sass or TypeScript. It can run with a single command and get new react apps which comes along with:

What’s a default way we can start with?

Our react app needs to build a step to transpile and code something that browsers can read. With this, we can see many setups without using Create App React.

If you want to know about files and folders available in the root directory then check below:

Create React App, which comes with few scripts that help in development. Use scripts whenever we want to: 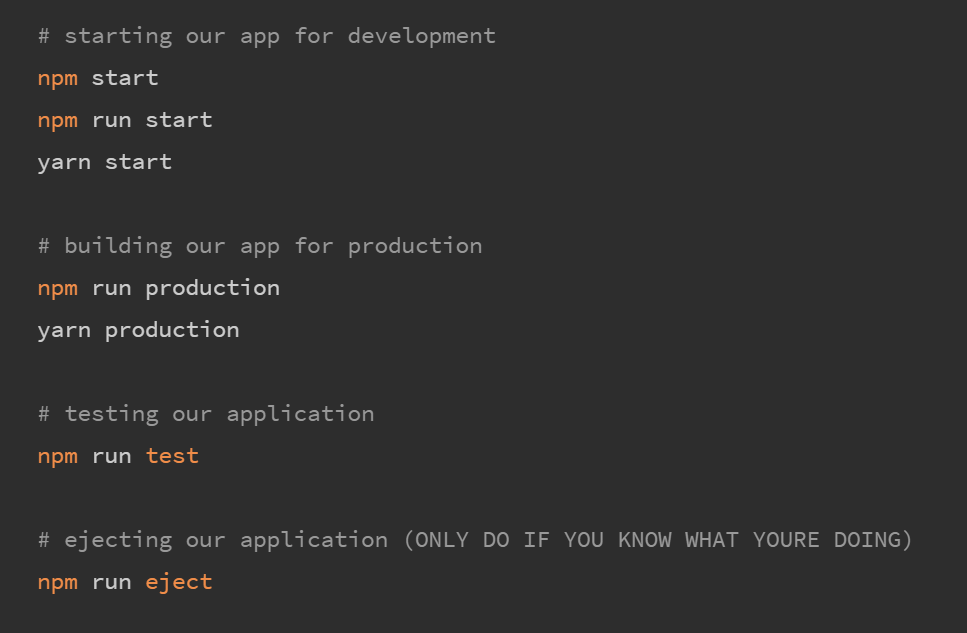 Take a look at what’s running tests look like:

4. Add Scripts to bundle for production

For hosting the code for users, we need to bundle all code into a JavaScript file that users can use for loading. You can run the following files as coded below:

After successfully creating the new files, we need to provide the React app to our users. You can add new files to the build folder. Now host on a server and point users towards index.html file. 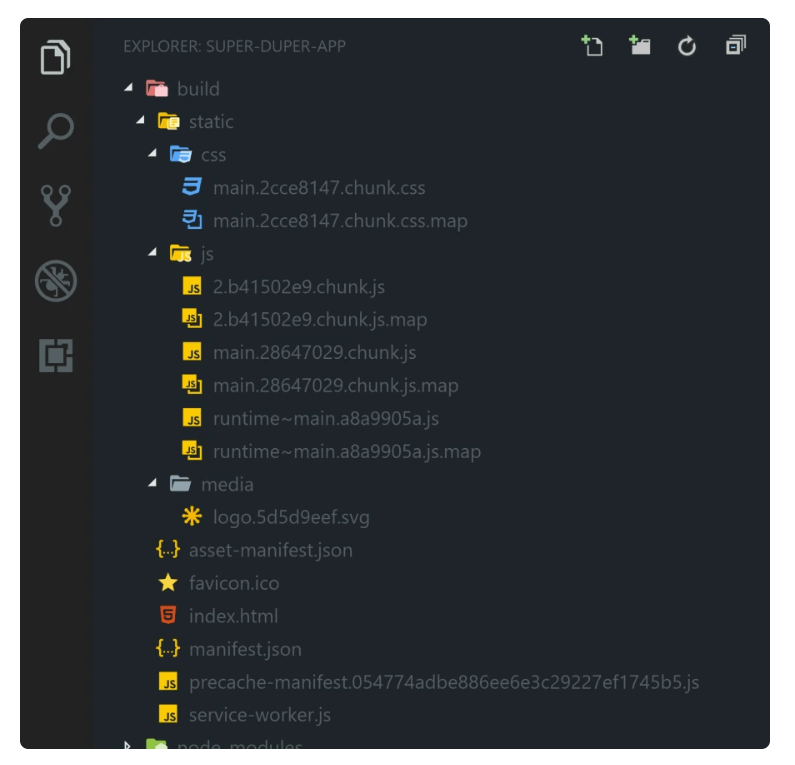 With Create React App one can configure own webpack and babel setups as it’s one of the excellent tools for React developers. Now again use React App to start your applications which provide a solid base and keep info updated by the React team.