The Main differences between React JS and React Native 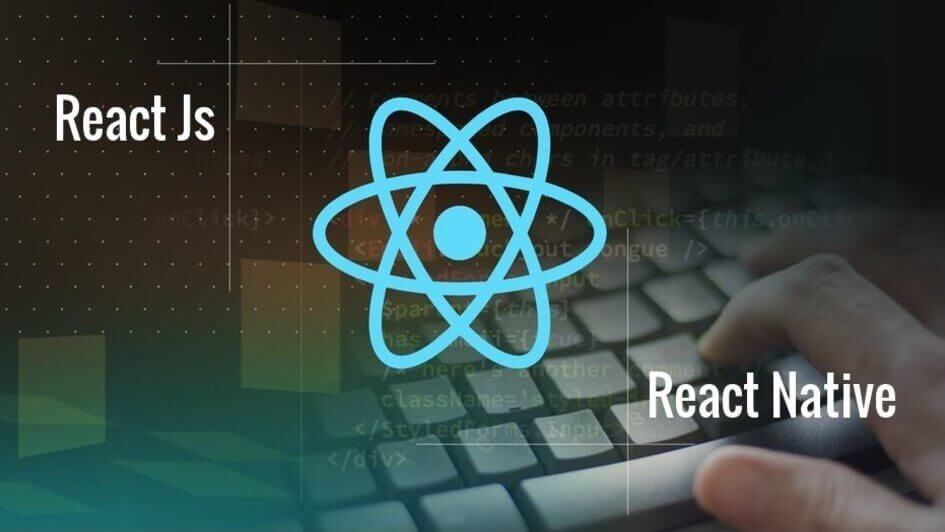 In 2011, Jordan Walke and his team have developed React.Js, a JavaScript library for us with some notable changes. It brought together the speed of JavaScript and a new way of rendering pages, leading to responsive and dynamic user input. After two years of release, the team has announced open-sourced React.Js which helps them to increase the popularity and then after they have released react native.

React native is much similar to React.JS but there are some differences that you need to know before creating your application. Here, I am going to give you an overview of both React JS and React Native which will help you to get a fair idea of their individual strengths and how they are different from each other.

React.Js is basically responsible for creating a hierarchy of UI components. It can be referred to as React OR ReactJS. It provides support for not only Front-end but also for the server-side. In MVC architecture, React.JS is just a V part because as previously said Rect.JS is meant for rendering views only.

Advantages of working with React.JS

In short, React is a framework for creating a web application using JavaScript while react-native provides a full platform to build React JS, and React Native is a JavaScript library that can be used for building high performing UI layer. Therefore, React.JS is perfect during the creation of an effective UI of your web interface, and React Native is idle when you want to create a native mobile application.