Components allow us to divide the different responsibilities of applications into separate pieces and reactjs applications are composed of ‘families’ components.

The key step to learning to react is to understand the difference between stateful and stateless components and which ones are responsible for managing the state.

An object inside the constructor method of a class that must be in stateful components and used for internal communication inside an element.

The state allows the creation of components that are reusable and interactive. It is unstable and can only be changed by using the setState() method.

React applications are divided into smaller atoms and each atom represents a component. The basic building of a React enterprise application is known as components that can be either a class component or a functional component.

Generally, React components are independent and reusable that contain JavaScript XML Syntax – JSX which is a combination of JS + HTML.

Stateful and Stateless Components are also known as Smart and Dumb components, Container and Presentational components. The major difference between both of them is that one has a state and the other doesn’t.

So, these are the basic introduction about all now the next question that arises in mind is what about Stateful Vs. Stateless components in React Js. 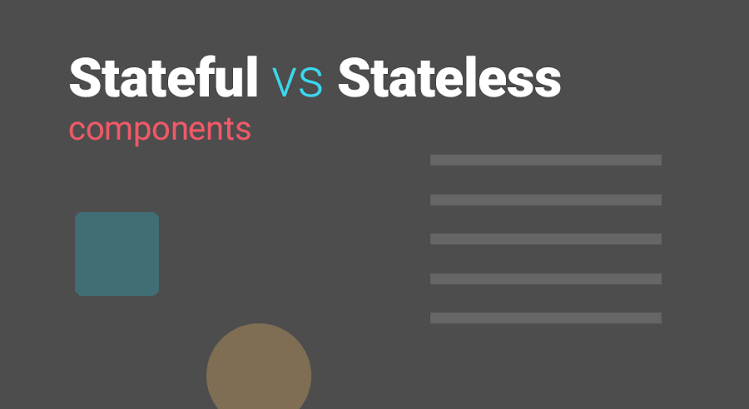 The output of stateless components depends upon the props value and for stateful components, output depends on the value of the state.

The impressive thing to remember about stateless and stateful components is that the states of the presentational components are separated from the container components and the value of it does not affect the main state.

We will also see how state management works in reactjs.

A component with a state is one that holds some data. It has its own internal state, which means that it knows what it looks like at any given moment. This allows us to make changes to our UI without having to rerender the entire application.

Now, The Thing To Focus On Is When To Make A Component Stateful or Stateless:

Simple whenever you want to have a dynamic output that means whenever the state changes the output will change – you need to make your component stateful.

On the other side if there’s no state requirement – you need to make the component stateless.

Visualize your website first, if it were one component then break it down into smaller components.
You will need to state somewhere when the information dynamically changes. Make an aim to have a parent component to keep all the information and pass it to its children stateless components.

Is it feel systematic. To have a parent component pass data down to its children and also assures that regarding state management if any debugging is required than parent component to see what’s up, instead of checking the state in each child component. 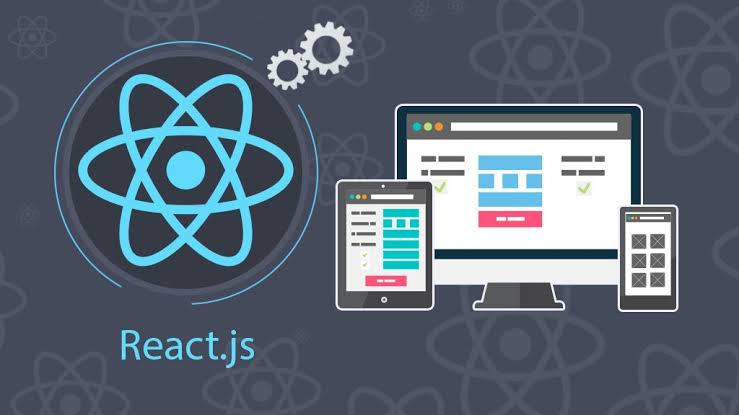 Generally, you will not find it challenging to write and understand them; they are very straightforward to test.

‘This’ keyword is not required that has always been a significant cause of confusion. Stateful components tend to combine logic and presentation in one single class and are not easy to test and also can be the wrong choice for separation issues.

Being ReactJs development company we make the best use of its exceptional feature ‘reusability’.

With our team of experts, we acquire the best outcome by splitting the interface segments into smaller components. The process of breaking down a web app into a number of independent components consumes fewer efforts and results in a highly scalable ReactJS web development.

You can also hire ReactJS developer from us and that helps to complete your dreams of a great application.