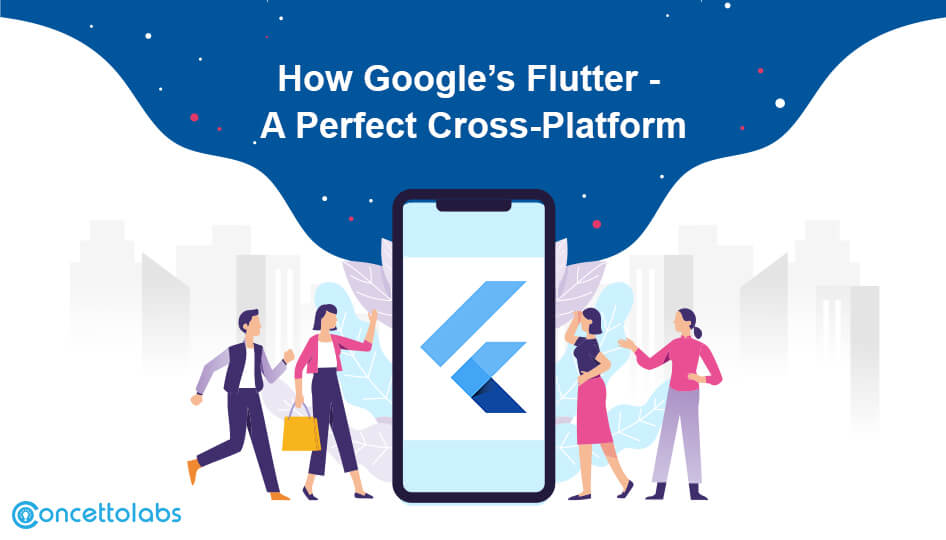 In a dynamic world of mobile and web technologies that are growing at a rapid-fire speed at where we are residing. The origin of cross-platform app development has established the market of mobile for all users, developers, and other stakeholders as well.

After the launch of Android Pie, Google came with Flutter as its latest SDK that known as Google Flutter and grabbed the stage.

Let’s Focus On The Definition Of Flutter And How It Is Better Than Others: 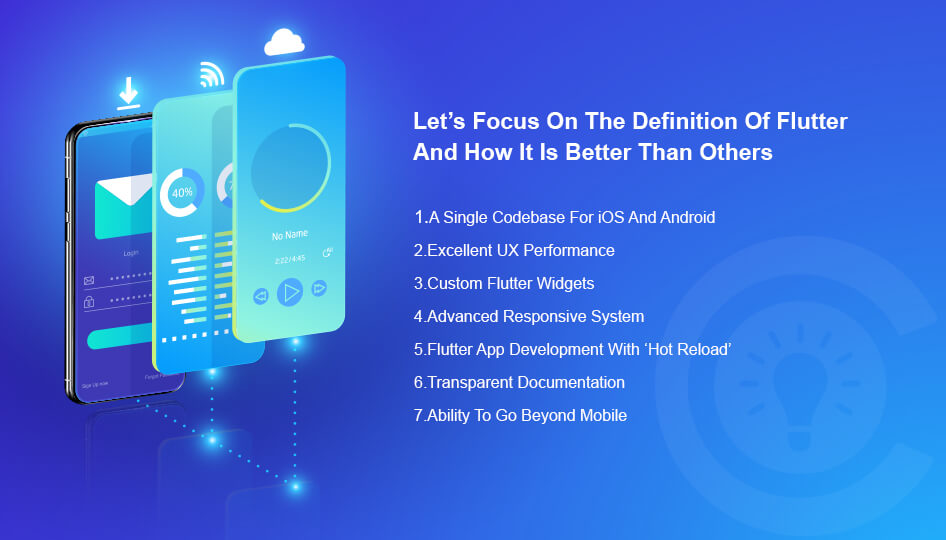 We can say a much-awaited project of Google known as Flutter – An open-source gadget that operates on the dart programming language for cross-platform and hybrid development.

Flutter carries the combination of native-like performance, visual consistency on all the required platforms like iOS, Android, macOS, Linux and Windows and ease of development.

The dart offers the syntax to experience like native Java without even negotiating in the speed of the development process.

As the developers get an endless number of benefits under the development process hence Flutter counted as the most preferred cross-platform app development framework.

A Single Codebase For iOS And Android:

Ability To Go Beyond Mobile:

Google’s flutter is an inclusive released boon for cross-platform app development for those who are looking for a and efficient development.

As soon, flutter is about to see some major updates that can serve tech-based firms, e-commerce enterprises, and start-ups. Still, you might have some doubts then you can rely on top companies like concetto labs who have a hiring facility using which you can hire iOS developers and hire android app developers as per your project’s needs and get the best outcome that grows your business in well mannered.