ASP.NET Core is an open-source web framework and is considered as the next-gen of ASP.NET introduced and developed by the Microsoft community. ASP.NET Core is a cross-platform, high performing framework for the development of cloud-based, web-integrated modern applications. It is a broad-based modification of ASP.NET MVC and Web API resulting in a single programming prototype. As a redesign, it results in an updated, comparatively simple, and flexible framework.

As ASP NET Core is an open-source platform, you have more control over it and can change it easily according to your own custom requirement.

ASP.NET Core is developed on NuGet Packages. This allows developers to load only the packages they need and not the whole assembly. This results in a smaller app, better performance, less servicing, and stronger security. Also, this allows faster updates as the afflicted modules can be updated and launched on an individual basis. This made .NET Core placed in the DevOps movement.

Supporting Windows, Linux, and Mac OS already, cross-platform is the first priority for .NET Core. Such a move from Microsoft and the community was considered strange initially. Realizing the importance of it, focusing on flexibility and OS and platform segmentation, such a decision proves to be out of the box. ASP.NET Core gains a wide array of various developers and their input apart from only the Windows developers. This results in the development of software-defined apps and not platform defined apps.

.NET Core features Command Line Interface (CLI) which makes it a base for high-level components and tools. CLI is also cross-platform and thus once you have understood the tools, you get the benefit of using it in the same way on all the platforms.

.NET Core is built through the synergistic efforts and endeavors of around 10k developers as the platform is open source. Contributing to every issue and feedback, they constantly push the platform to continuous upgradations and betterment.

Part of the Integral Digital Shift:

ASP NET Core is way more than a new tool for software development for the developers. It is a great step to a larger shift in technology, one where a single application can be installed on multiple platforms using an equal original framework and tools. Such tools give more freedom and charge to the developers. 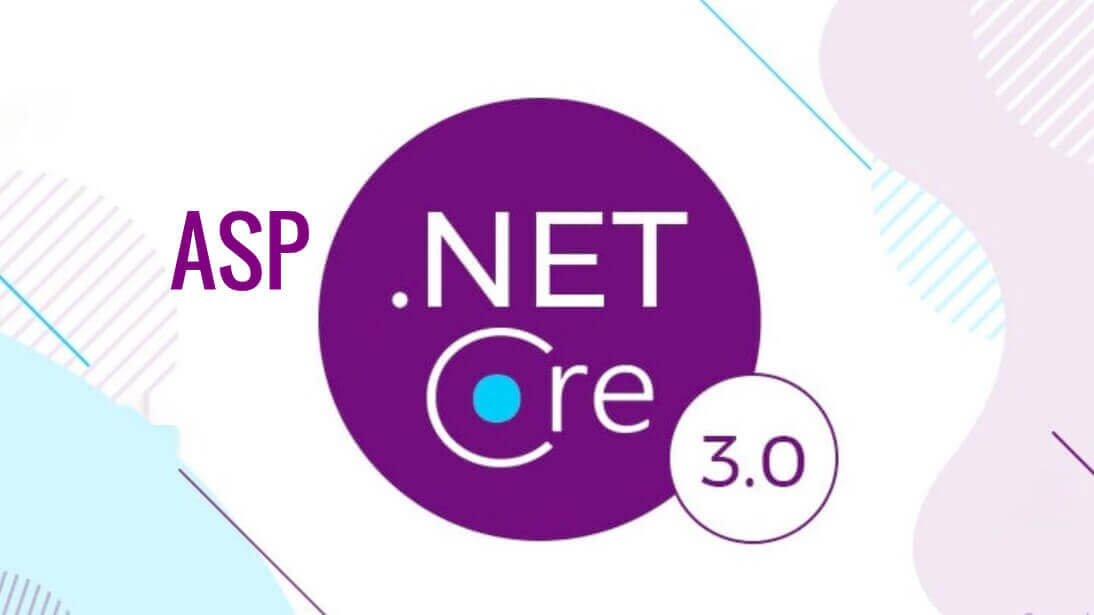 Concetto Labs is a web and mobile app development company based in India where we continuously update ourselves and provide up to the mark services to our clients. Hire ASP.NET core developer to create marvelous web, mobile, and desktop-based apps.