Why and how to work with ASP.NET Core? - Blog Concetto Labs

Why and how to work with ASP.NET Core? 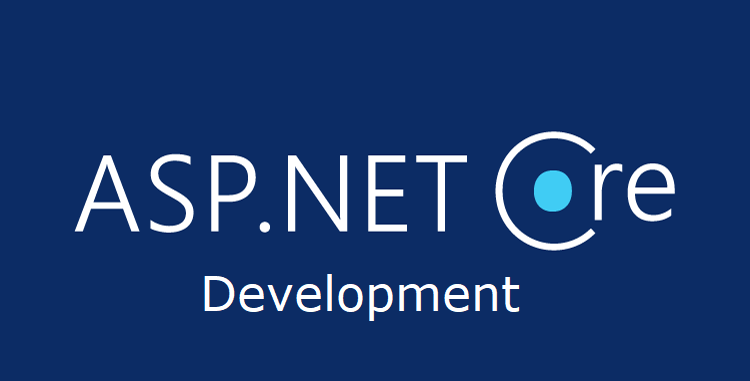 ASP.NET Core is a rebuild of the ASP.NET 4.x, a more sleek and adaptive framework. For making advanced, net-connected and cloud-based apps, Core is developed as an open-source, cross-platform and high-performance framework.

Through ASP.NET, you can create an application, Mobile backends, and web apps too. By using your favorite development OS and technology you can start working on your project. You just have to deploy your code on the cloud server and need to run it on a .NET Core or .NET Framework. That’s it, and you are ready to start your online business.

Now, the question is why you should go for the ASP.NET Core? 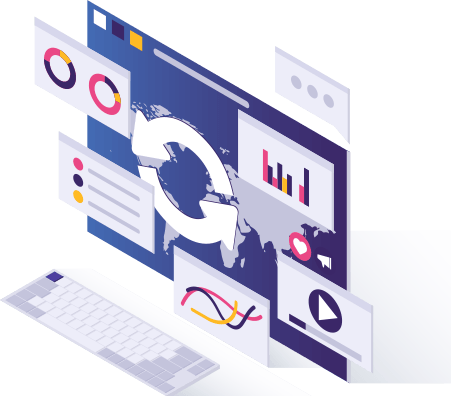 ASP.NET core is the restructure of ASP.NET 4.x to facilitate some advanced features and functionality. It provides you a more modular and linear framework in comparison with ASP.NET 4.x.

You can build Web APIs and web UI using an ASP.NET core MVC as Follows

ASP.NET core 2.x generally targets .NET Core or .NET Framework. However, ASP.NET Core apps usually target .NET framework which only runs on Windows. It is made from the .NET Standard libraries and .NET framework 4.7.1 and later versions are strongly recommended.

While ASP.NET 3.0 will run on .NET core. If you would like to know more about ASP.NET core development than you need to connect with us. We have an excellent team of ASP.NET developers who handle multiple .NET projects with their professional excellence.

Here, you will have to define the main() method which calls method expression BuildWebHost() to build the web host with pre-configuration.

Let’s move towards the hosting steps.

Why and how to work with ASP.NET Core?