Angular 4 vs Angular 2 Betterment,but with little of Bitter Taste

Angular 4 vs Angular 2 – Betterment, but with little of a Bitter Taste 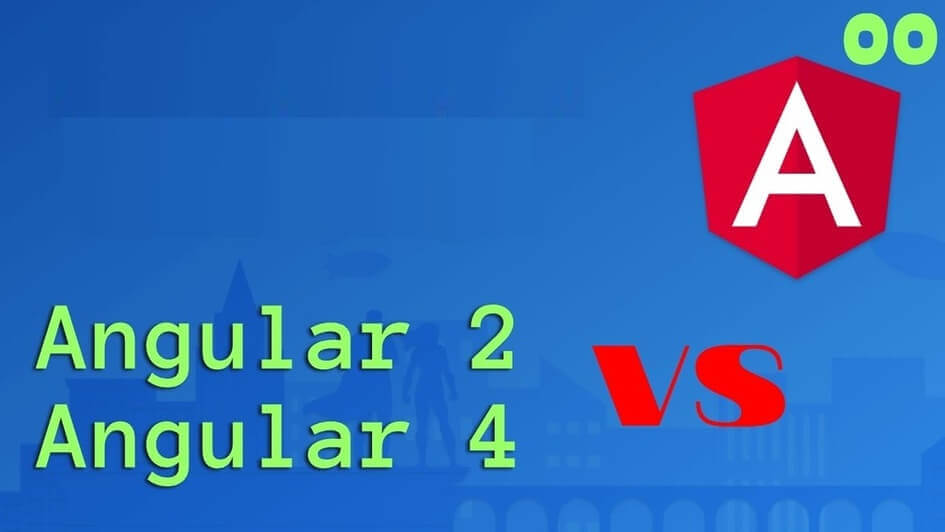 When we think about JavaScript, the first word that comes to our mind is Angular JS. Not just because of its strong back-end pillar “Google”, who maintains it, but the framework itself has gained a lot of attention from the coders across the globe. If we look at the GitHub stats, there are approximately 1602 developers who contribute to Angular JS, which is one of the largest developers’ communities across the different frontend frameworks.

In the past few years, keeping in mind the rapid use of the framework, different versions have been released including the recent launch of much awaited Angular 4! The release of Angular 4 has taken a long lap after the release of Angular 2, which was released in September 2016.  So, being a developer, you might be juggling with Angular 4 vs Angular 2 and the question that comes in your mind is: Which one to go for?

Of course, if we try to compare Angular 4 vs Angular 2 difference, there are some noticeable changes introduced in angular 4, but this time they have kept it a bit simple and in some way, it is similar to the version 2. This means if you’re skilled in the previous version, but fed up with the Angular 2 performance, then angular 4 will surely bring smile on your face.

So, what are the things that make Angular 4 a better choice? You are working with version 2, but confused whether to go for the latest release or not? Well, let’s have a quick comparison between the two releases to know more about Angular.

In terms of application size, the version 4 is on winning side. The code generated by the compiler in the version 2 is very large, which at the end makes the applications heavy in terms of size. The Angular team has considered this backlog and eliminated it in version 4. In Angular 4, they have reduced the code size significantly, up to 60%!!! So, the application size will be less as compared to that of previous version 2.

In earlier versions, as and when an issue arises within a template file, there were no source maps generated and thus, it was difficult to identify or troubleshoot the issues. With Angular 4, they’ve started support of source map generation for the template files. So, now

if you find errors originated from the template files, you will get the source maps generated for it.