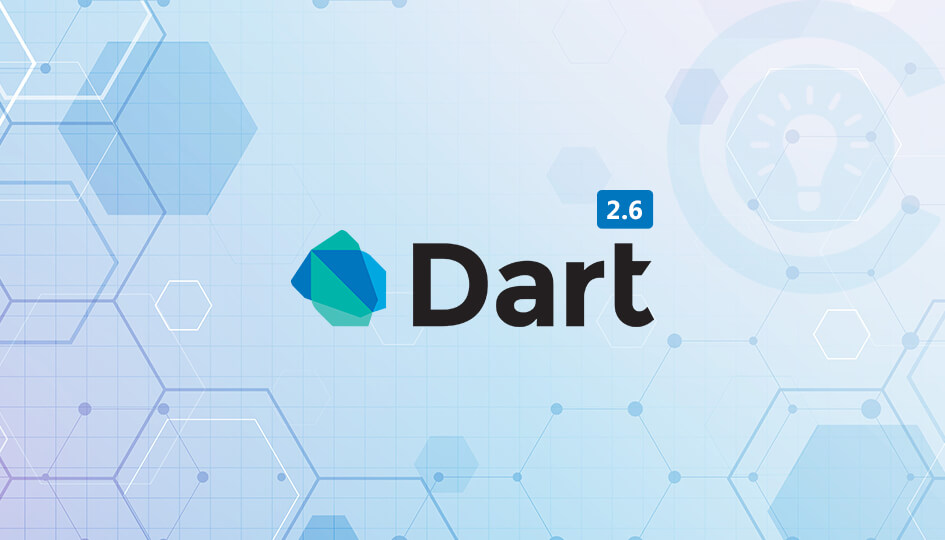 Yes, the newest version of Google’s programming Language Dart 2.6 version that released on 5th November 2019. Dart 2.6 comes with the latest featured update, where dart2native programmers will use the command to compile a dart program using native x64 machine code. It will have an extension for the compiler set, which will add previews and a demo for a console code editor. With this new release, Dart can now product self-contained, native executables.

Get set to know more about the implementation of v2.x as Dart 2 fully reboot the language with a full redesign. Additionally, it will add a more streamlined type system and will rebuild the dev toolchain. With the above improvement, web and mobile development will build 2.x reboot in an optimized format.

Dart has developed the capabilities to build native apps for Linux, Windows, and Mac with using Flutter App Development and taking it to the next level.

Years back, Google was only focusing on ensuring the working on Dart Language but now has become one of the best experiences for developers. With this few situations have remained unaddressed, where some common instances were reusing the code when it’s required. Not only this latest 2.6 version has become one of the top featured dart2native tools that will bring things on a notch and will run for all platforms with ease.

Let’s quickly dive in to know how compile programs will be written in Dart language and will share as .exe file. Moreover, these programs will also run on Windows computers without installing the Dart SDK. According to the article by Dart, the executables will start running in a few milliseconds where the samples will be provided and will exist within 49 milliseconds. You won’t find any cross-compilation support for the different operating systems. Also, there is no signaling support for Dart:mirrors and dart:developer. So, we ensure that these errors will solve in the next update.

The extension methods will call static functions and will define all members for its instances, operators, setters, methods, and getters. Using this static feature developer can create new methods for existing classes. So, instead of writing a function, it will now take the instance of a class where the developer will declare extension class, which consists of additional methods in it.

The main goal of the above extension, followed by writing a noun.verb() instead of verb(noun). We know that there’s no difference between these two styles, but the developer will prefer to use a noun in place of the verb to be more specific and code easy.

The above information shows all queries related to Dart 2.6 will resolve except for one. Yes, as how to download and install the Dart 2.6 version in your system.

As we all know, Dart 2.6 is now ready to be downloaded and available online. Additionally, it will soon be a sub-part of the Flutter SDK. So, we would highly recommend using that until your version reaches its stable Flutter, the developer would keep on testing it by installing Dart SDK separately from Flutter.

Therefore, it is advisable to go through the complete changelog where all-new Dart 2.6 features are updates. With this, all significant changes made to the foreign function interface feature will add to it, as mentioned in the Dart 2.5 version released. 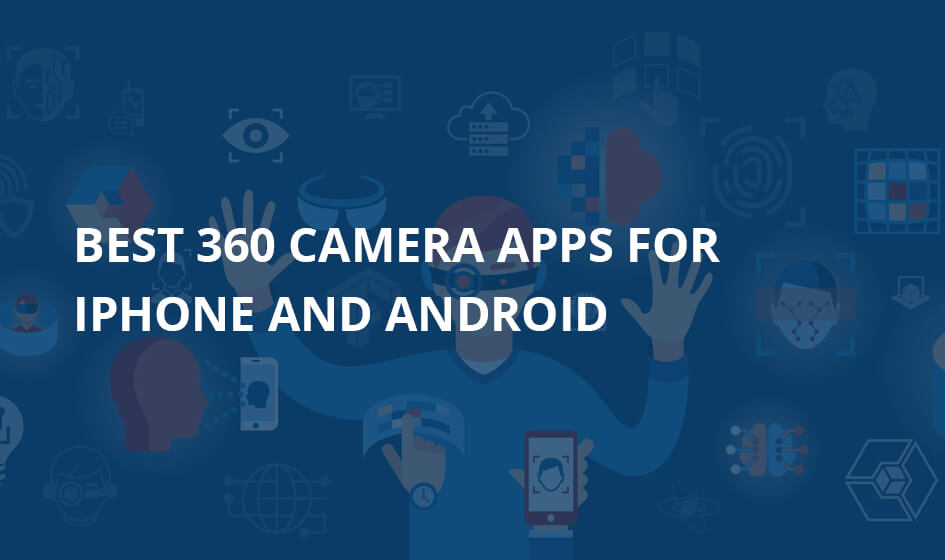