Increase the power of your AppBar and SilverAppBar flutter

Flutter: Increase the power of your AppBar & SliverAppBar 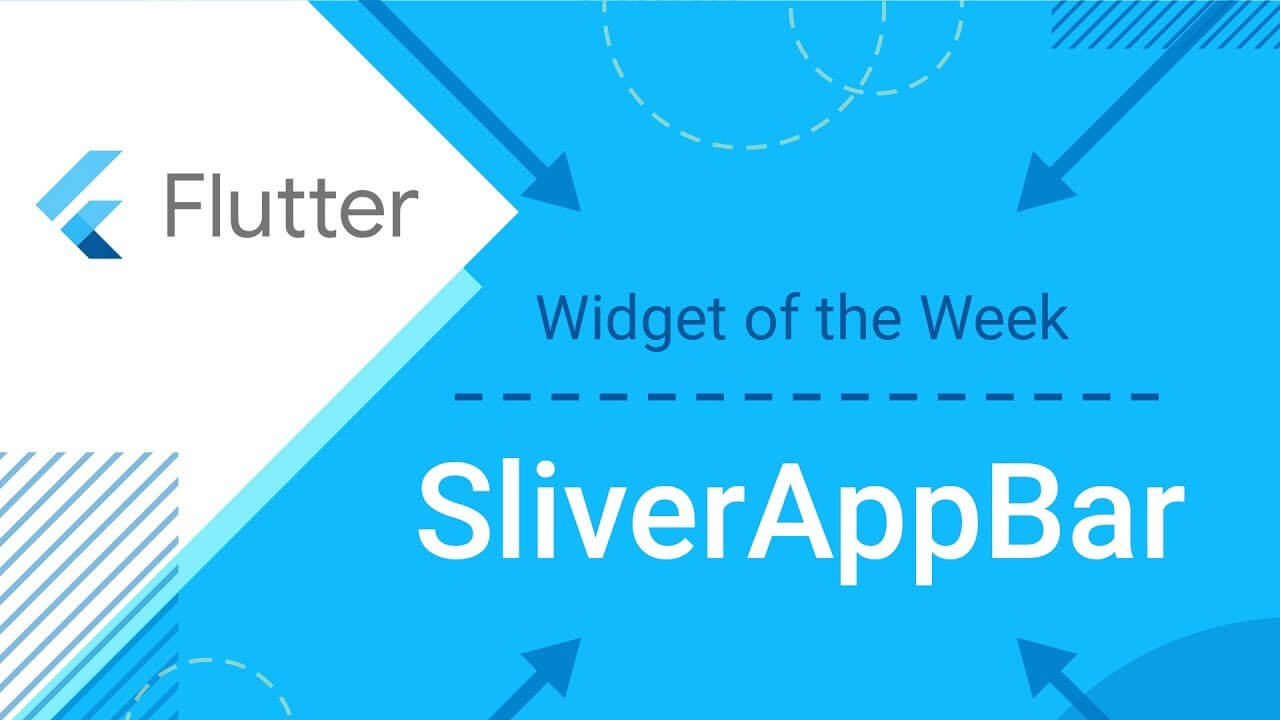 You will know about the collapsing toolbar if you are an Android app developer. It’s a wrapper for a toolbar that executes a collapsing app bar. This is known as the AppBar and SilverAppBar by the flutter team. It shows background and image in the top section of the screen, settling on a fixed space, so that later, by swiping upwards, the content changes and changes to the toolbar in Android and as a navigation bar in iOS.

The silver app is planned to be used as a direct child of an application bar in the flutter. This widget is usually seen on the User Profile screen. You can see it on the profile screen on Whatsapp.

Let’s look at the properties of the Silver app bar

It’s a widget that comes before displaying the title, which is usually a back button or a hamburger icon

The title toolbar goes wrapped in the text widget

You can see it in the app bar. You can see other options of apps such as setting, search, and profile, etc.

The bottom is the TabBar below the app bar

The flexible space widget is used to create a collapsing toolbar with an appbar effect.

To create a toolbar in a flutter developers make use of the well-known widget called AppBar and when you wish to have a dynamic toolbar that when you slide it shows the content which is used as a great widget known as SilverAppBar.

These widgets enable you to create a perfect and classic app and with flutter is very simple.

Now to modify the AppBar & SilverAppBar in a flutter

There are two cases and the first case goes;

If you wish to have an AppBar that is not jammed at the top of the screen as most of them do. But users wish to have a sidemenu and the AppBar response to the opening event of the sidemenu. This is what developers want to create with their own AppBar with the dimension that users want.

The issue is that the AppBar widget has a default size and it cannot be changed. When glancing at the source code, you might see the parameters known as appBar from the Scafflod, and it accepts the Preferred size widget, and let’s check the source code of AppBar, and it’s found that it’s the only a statefulwidget that uses preferredsizewidget.

If it’s there already, you will have to create your own widget that uses preferredsizewidget.

The silverAppBar works in this way

But what you must need is a card embedded in the SilverAppBar.

In this technique, analyze the scaling state of the user profile picture icon and make a new widget. The output of the above-mentioned code snippet will look like this.

After that, you will have to include a tab bar at the bottom of the silver app bar. You have to delegate the parameters of the silver header. To control tab content, we have made another class silverappbar flutter It will form tab bar scroll animation in the right ways as you want. You can see the complete collapsing_tab.dart in the following code snippet that you use in the app. If there are any complications use the tab bar. You will have to check the flutter official site.

Flutter: Increase the power of your AppBar & SliverAppBar