On the new release of laravel 5.7, what additional important features are advantageous? 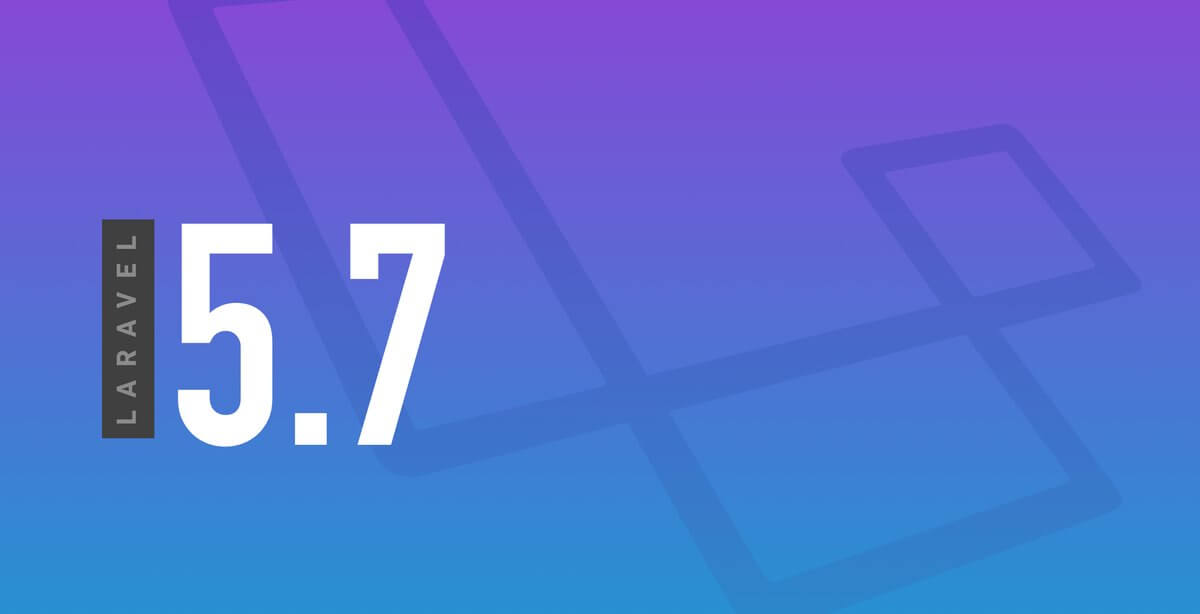 We all are aware of the benefits of Laravel web framework which is created before 7 years from now in June 2011. Since then and till now, it is the most popular PHP web framework on which people love to work enhance their technical skills. It is based on the MVC architecture that works on the model, view and controller strategy. Because of this framework, developers and clients are more attracted to the Laravel framework.

Laravel maintains a scheme for the release of the project. The major launching of the framework always done biannually that means every six months and the minor releases made at almost every week that doesn’t impact any background breaking changes. As we know that every latest development comes up with few advancements than the previous one. That proves that 5.7 has something in it different from another framework.

Let’s have a look at some advanced features of Laravel 5.7 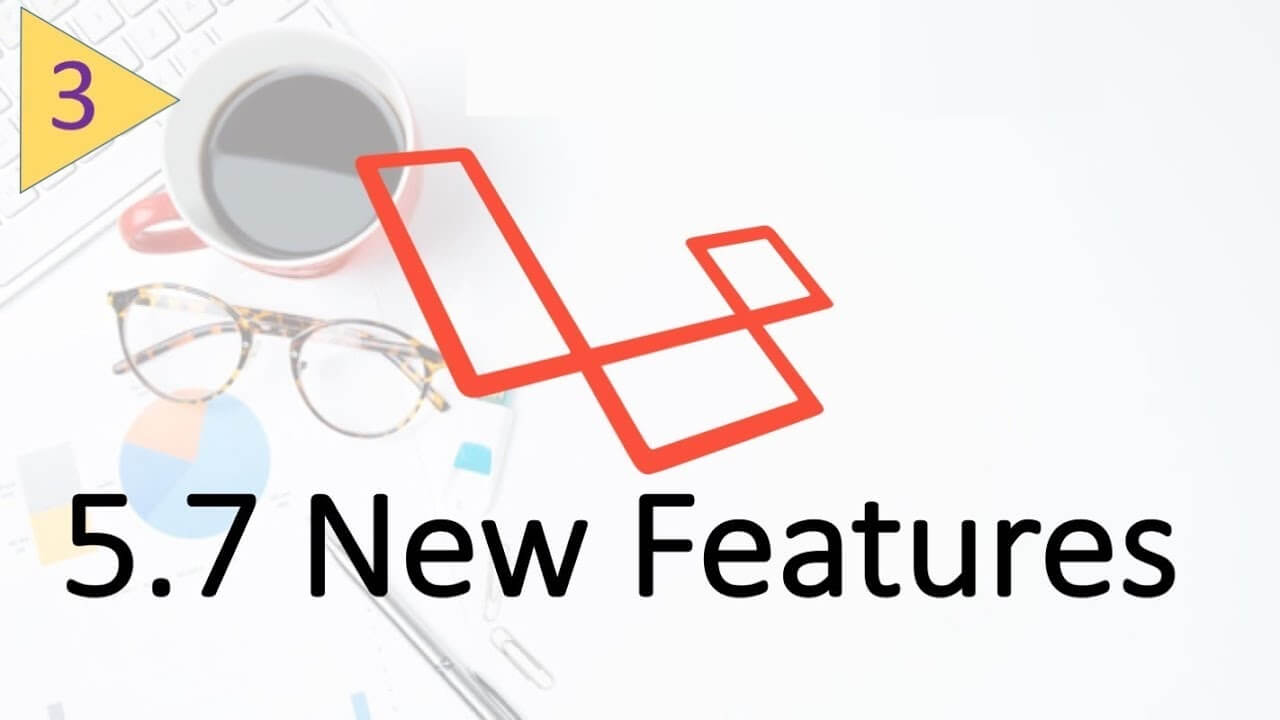 And presently it is,

Error message improvement: Latest Laravel 5.7 allow us to detect errors with better scope in the application.

We have seen the features comparison in between Laravel version 5.6 and 5.7 that has shown us the importance of the latest version of Laravel via its advanced features and functionality. Thus, we can see how it makes our task much easier in comparison with previous versions.

Get the Ideas for Choosing the Best NodeJS Consultancy Services

Many businesses use the free and open-source NodeJS runtime environment for JavaScript to start up cross-platform programs that perform well. But selecting the ideal development partner presents them with their largest obstacle. For a business owner to get the most out of NodeJS, choosing the best NodeJS Consultancy service provider is crucial. It could be […]

Mobile navigation designs offer users quick solutions to help users do and discover what they want. They are available in a variety of visual patterns. To improve user-app interaction, navigation acts as a conduit between the two. There are many various navigation layouts, each having its own advantages and disadvantages as well as varied user […]