React Native Development You Need To Know & Should Use It Or Not?

React Native Development: All You Need To Know And Should You Use It Or Not? 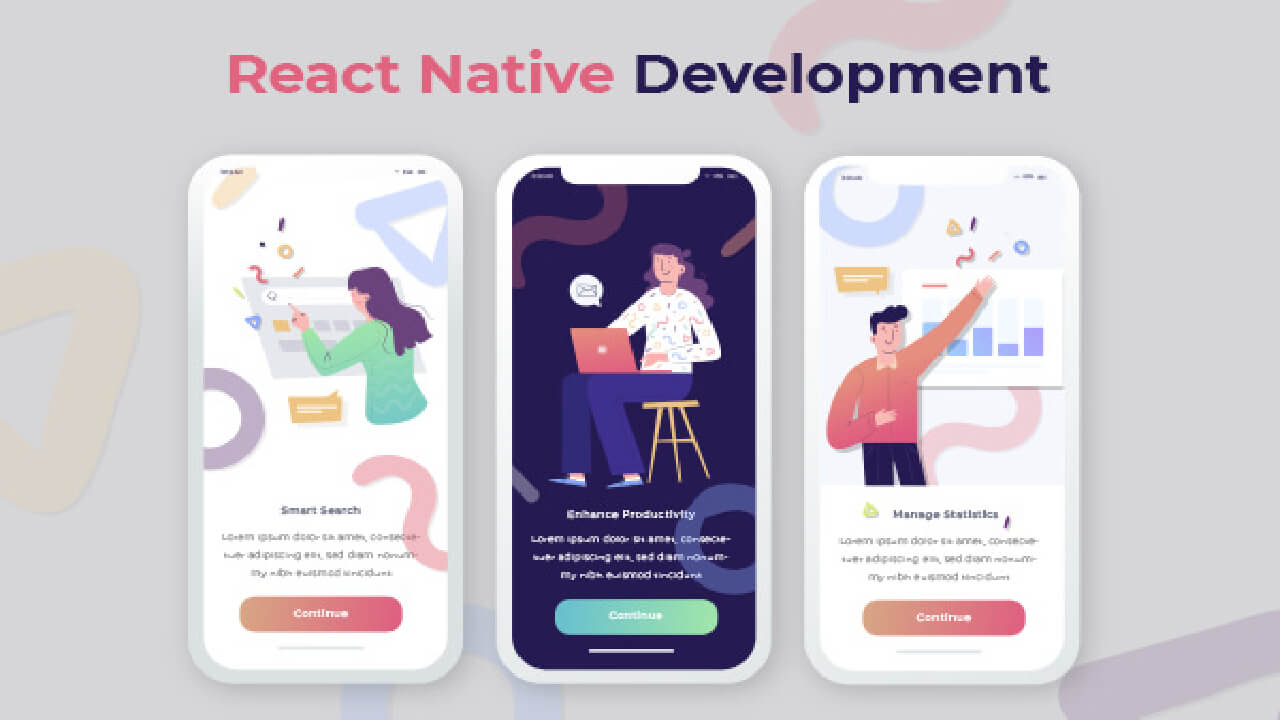 As the number of technologies is in the market as it’s very common the questionnaires which technology we should go with. Today, we are going to talk about the trending technology React Native Development and its benefits, Disadvantages of it and why you should go with React Native.

An open-source framework that is developed by Facebook, which was launched in 2013 and allows developers to create advanced web UI in Javascript.

React handles data changes over time without reloading the page. React Native extends and brings the power of its older brother React to the mobile world.

The elements that manipulate by user wrap iOS and Android native and relatable elements into one single React Native object that revealing an API.

From the web to iOS and Android developers React Native brings a lot of modern features and tooling that includes deploying applications on both platforms with reuse code and cost-saving.

However, there are multiple non-negligible challenges for native developers to the adaptation to React Native. All the developers need to give up their beloved interface editor that offers powerful constraints programmatically.

The native set of tools and language helps with a new complex and hacky approach that didn’t use the official toolset either recommended by the official guidelines.

On the iOS and Android accessible to web developers react-native makes native development by writing native applications in JavaScript as the main programming language.

This gives them the ability to implement native mobile applications and the main thing is that new language learning is not required as it relies on a CSS-like styling language.

Let’s Have A Look On Production Apps Using React Native: 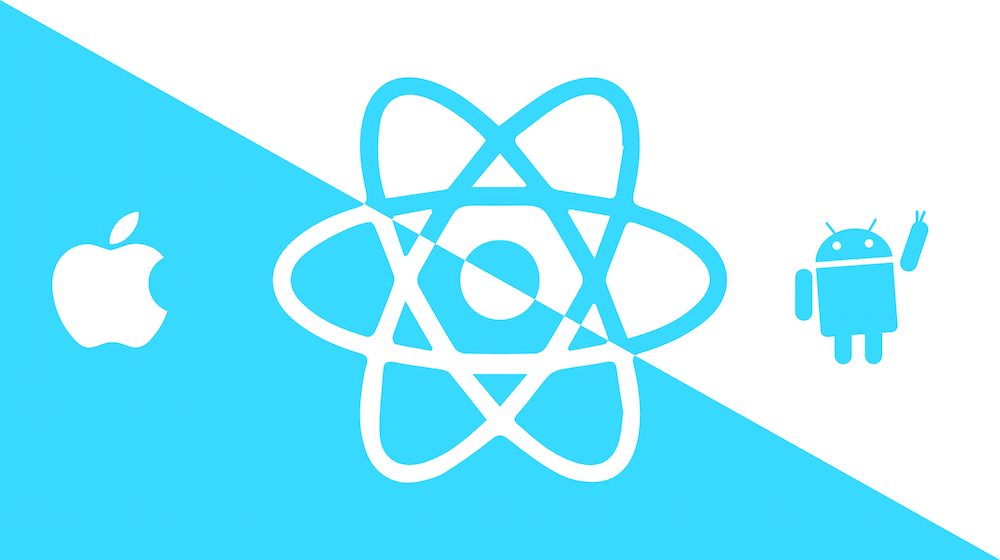 Most of the react-native apps use a package like React Native navigation that handles the routing. The best example of an app that is fully built using React Native is Facebook Ads Manager.

If we compare than there are a number of android devices out there which are less performant than the high-end iOS devices and these still make sense for them to build the iOS app in React Native as their web frontend is also written in React with OTA advantage updates.

As the React Native Web development is still useful and essential for the web side of things.

A perfect combination of distinct elements, approaches, and technologies is a Hybrid application that leverages both native mobile and web technologies. Hybrid mobile app development services help clients reach a huge number of audiences in the minimum possible time.

Don’t wait, feel free to contact us for your upcoming web and app development.

React Native Development: All You Need To Know And Should You Use It Or Not?