Superpower in your pocket – Android Oreo 8.0 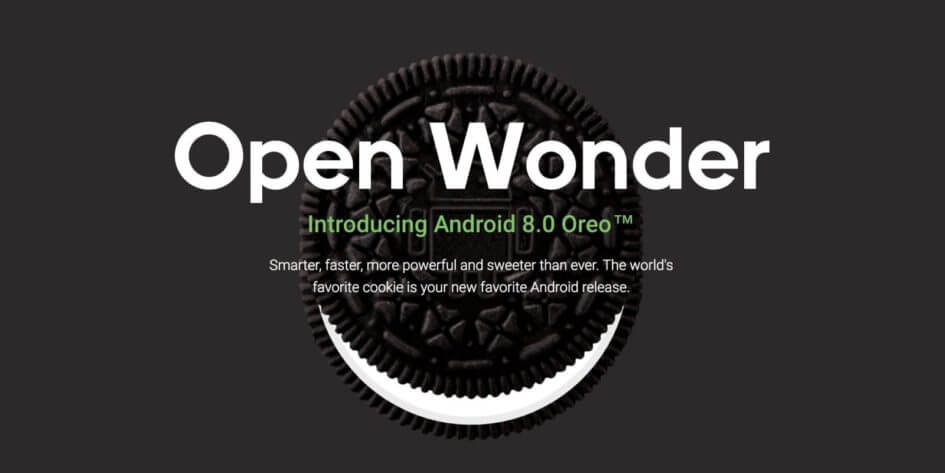 Google has officially introduced Android Oreo 8.0, the hottest update after Nougat – lighter, smarter, better, and powerful than ever. With this new update, Google targets security concerns and improving them plus adding various new features to the list. The update is in the carrier testing phase for Google Pixel and Nexus phones.

Google has also provided a device-specific list of Android Oreo flash files for developers to use. Also, you can receive the update by signing the Android Beta Program. Here are some of the best Android Oreo Features we found really cool.

THE TOP FEATURES OF ANDROID OREO 8.0

These were some important features we explored in Android Oreo and It’s coming to a device near you.

Concetto Labs is a leading service provider in India for Android app development as well as possess an experienced team of Android Developers for Hire. Contact Us Today!

Superpower in your pocket – Android Oreo 8.0

Android is the world’s popular smartphone operating system that runs billions of smartphones around the world. With this, Android 12 is introduced with new features and APIs for developers. Every year Google releases, a significant software update to its Android mobile operating system. Android 11 was rolled last year, and now, in 2021, Android 12 […]