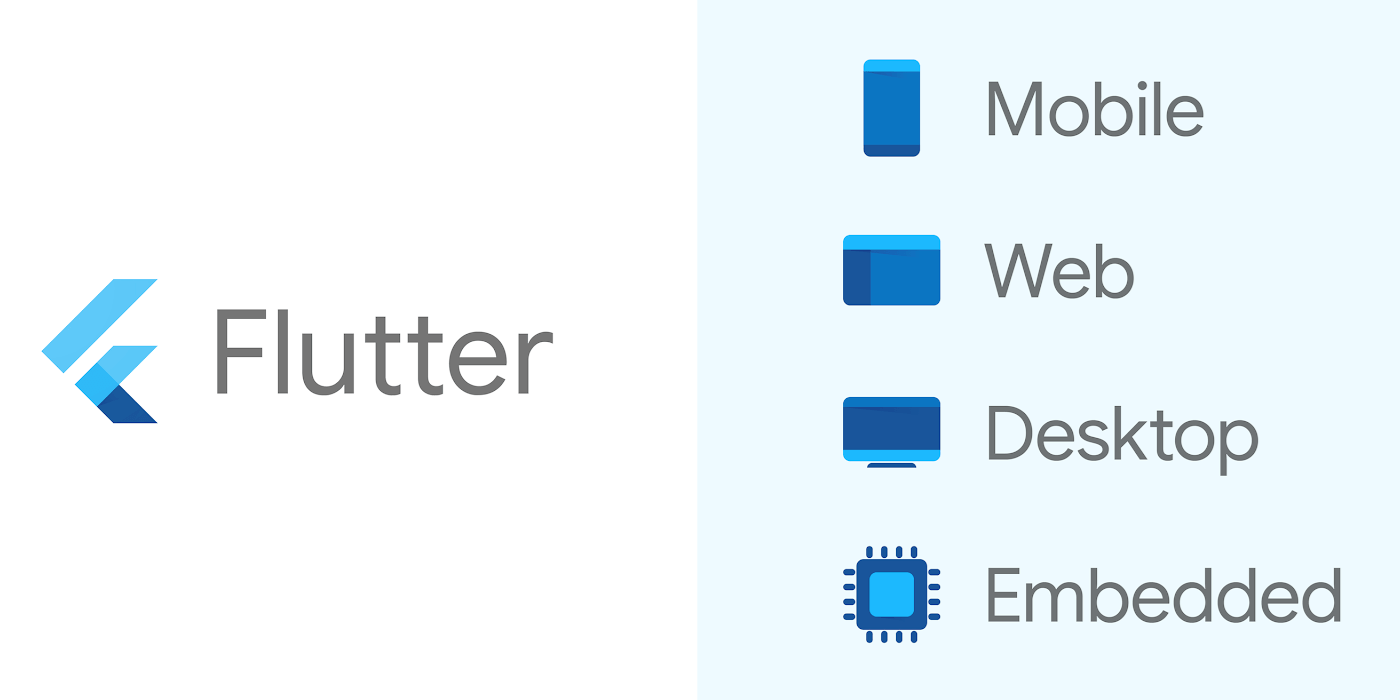 In the developing technological macrocosm, the Flutter web app framework has paved the best pathway presenting with an effective, open toolkit apt for curating impeccable user experience on any platform. With the use of Flutter, the focus is just not restricted to mobile devices but also on other sets of devices. At the I/O conference this year, Google finally launched its first version of Flutter 1.5. To explain it further, Flutter is the open-source mobile UI framework that further helps the developers to create native interfaces for both Android and iOS.

Originally commenced in May 2017, Google presented with the Alpha version of Flutter. The basic functionality of the same had been to be among the competition with the different frameworks including Facebook’s Native library and was restricted to the mobile application and its operating system. In 2019, Google has opened doors for smart display platforms like Google Home Hub and display of the first pathway towards supporting desktop-class applications through Chrome OS.

The journey from Mobile to Multi-Platform 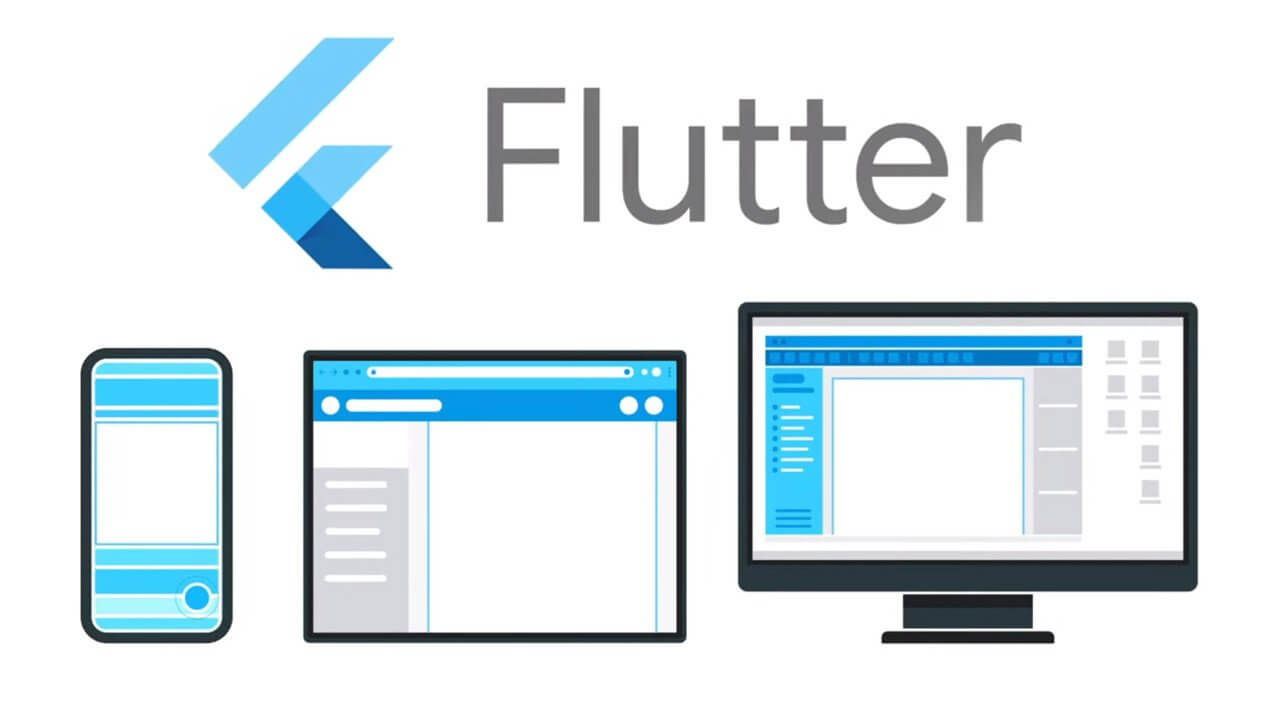 After the first preview of Flutter for web, Google is asking for the adopters to use this enhanced coding formulation for interactive and graphically rich content and provide feedback for the same. It has been assessed that the Flutter project focuses mainly on performance and harmonizing with the codebase. In associated with the New York Times, Google featured the functioning of Flutter for the web by creating the Kenken puzzle game for both the mobile OS, the web and Chrome OS.

Flutter for desktop has made its way to the Flutter engine where Google has already presented its instructions for the of Flutter app development for Windows, Mac, and Linux. This preview of Flutter is like step by step processing of a project. Another flourishing Flutter platform is Chrome OS. Being the apt environment for both Flutter apps and as a developer platform, it also supports Android and Linux apps. Through Chrome OS, you are entitled to make use of Virtual Studio Code or Android Studio for the development, testing and running Flutter app locally on the same device without any emulator.

For the proper demonstration of Flutter’s portability, Google presented Flutter on other devices. The samples we running on small devices like Raspberry Pi. Also, there is embedding API for Flutter for the use of the same in different scenarios and environments. One of the most embedded platforms where Flutter is functioning as a smart OS platform is Google Home Hub.

Google has built-in features for the Smart Display platform which is powered by Flutter. Google’s assistant team is working efficiently for the expansion of the features to enhance the overall system of UI. 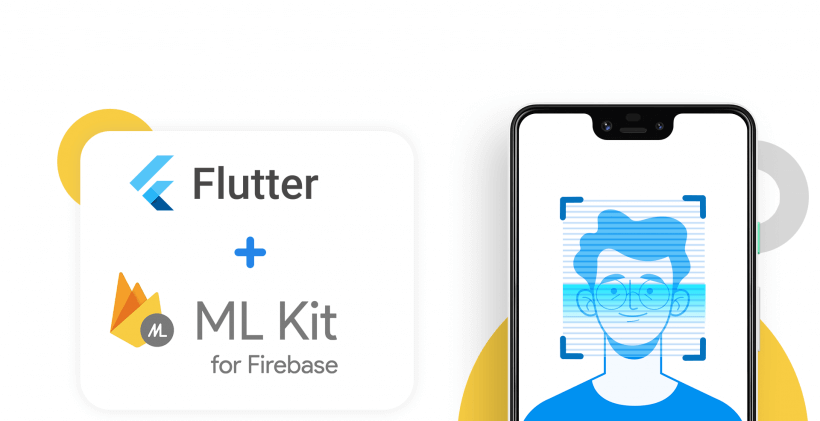 At the I/O this year, Google has also launched the ML Kit Custom Image Classifier. Developed with the use of Flutter and Firebase, this easy to use app has the functionality to create a custom image, classification models. As mentioned earlier, Flutter has got the excellent pathway of enhanced functioning and performance for Windows, macOS as well as Linux. One has to acquire the proper skills and knowledge to mark up the standards.

With the release of Flutter 1.2 in February, Google mainly presented Flutter Create. It was more of a challenge for the developers to develop or create something out of the box with the use of Flutter along with 5K or less of Dart Code. Out of nearly 750 applicants, Zebiao Hu had been the ultimate to win the title of I/O 2019.