Why Kotlin Programming New Dialect For Android Kotlin on Android

Why Kotlin Programming Is The New Dialect For Android

“The overall point is that new technology will not necessarily replace old technology, but it will date it. By definition. Eventually, it will replace it. But it’s like people who had black-and-white TVs when color came out. They eventually decided whether or not the new technology was worth the investment.”

So here is another anecdote of a novel technological evolution that is there in the arena to challenge the period champion of its niche. When there comes a topic about the Android app development programming language; JAVA is sure to be the first jargon in the mind and mouth of many. But is this reaction rational?

I believe no! Because there are so many other languages that can write Android Apps and simultaneously comply with JVM (Java Virtual Machine).  And talking about today, JAVA is obsolete. It has been over-throned by Kotlin.

Kotlin programming language is the future platform on which several Android Apps will be designed to perfection. In fact, many developers have already titled it as the premium class language for writing the Android Apps.

“For a new technology to replace old, it has to have at least ten times the benefit.”

So here I will cater you with ten significant attributes of Kotlin which stand manifestation to the Kotlin being adopted as the new official programming language for Android Apps. Also, these differences will suffice the answer to your query as to why Kotlin has won a standing ovation from the audience in spite of so many other counterparts on the ramp.

Each and every update of Java resulted in a newer version which was inclusive of the previous features over and above the multiple add-ons. This resulted in a highly complex Java language. Whereas Kotlin has been developed from scratch and hence is free from the complexity of multiple toppings.

Apart from the NullPointerExeption issue which is currently irrevocable, Kotlin has lesser issues on record as compared to Java.

Related: Kotlin – The Latest Catchword in The World of Android App Development

The shift from Java to Kotlin is a smooth swift. In fact, one can have Kotlin and Java both alongside each other in the same project. No dramatic change takes place in making a move from Java to Kotlin even in the case of a project which was initially working on Java. 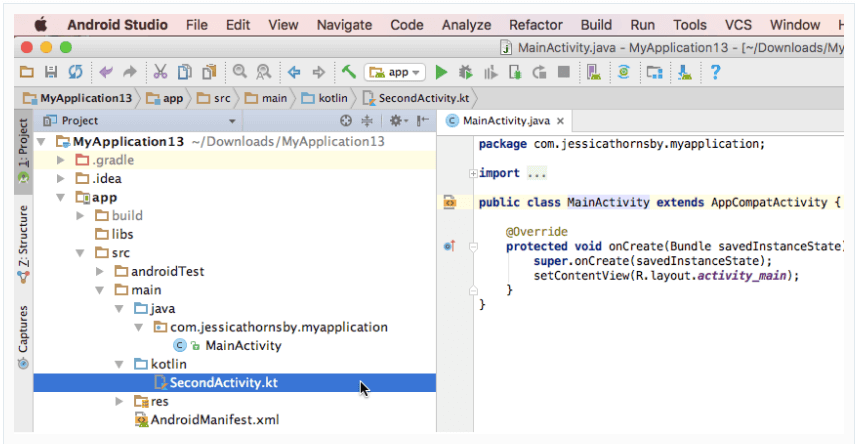 Unlike several other programming languages, Kotlin has a balanced blend of both procedural and functional programming.

Since Kotlin’s is developed by JetBrains, the company that designed Android Studio based IDE, it receives complete support from Android Studio. After making a few changes in the menu, when the Android Studio configures Kotlin, the individual can smoothly convert a Java file into a Kotlin file. 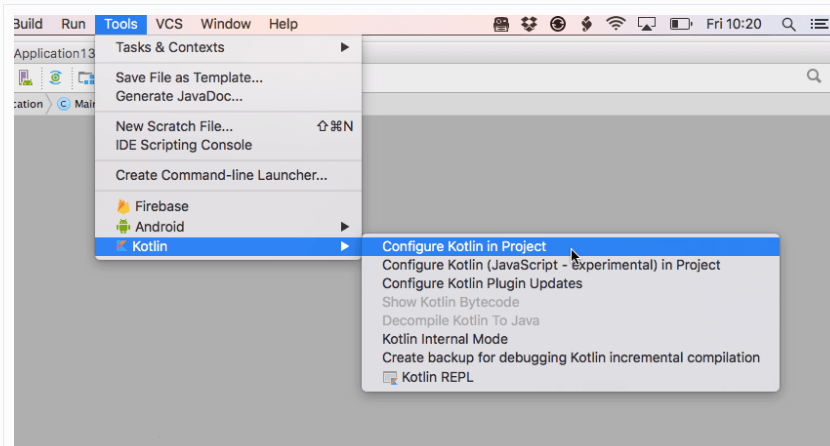 The presence of extension functions in Kotlin ensures a cleaner Android App Interface and many more other benefits.

The Anko library is the Kotlin source file to ease out the XML related complexity of programming language.

In Kotlin there are optional safety types and also every class is a function; which overall results in more safety check-ups.

Since Kotlin could not get rid of Null Point Exception completely it came up with an alternate solution to it (since the presence of NPE can kill the app). Kotlin came up with null in its type system so that none of the developers can otherwise work around. 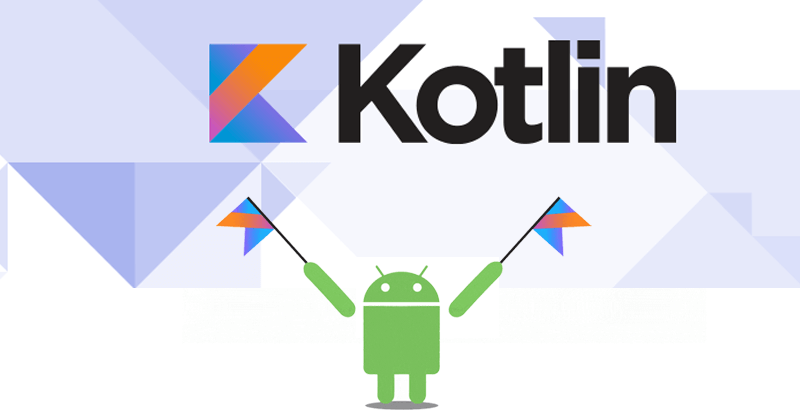 Concetto Labs can help you to create Kotlin programming language.

Concetto Labs is a website
and Mobile app development company

Top Android App Development SDKs, Libraries, And Frameworks To Use In 2021

With the increasing use of smartphones, business tycoons worldwide focus on the development of mobile applications for the business. Similarly, With the advancement in the IT industry, the development of the application has now become hassle-free. It would be best if you chose a framework on which you wish to develop your android app libraries. […]