Swift 4 - The powerful programming language that is to learn 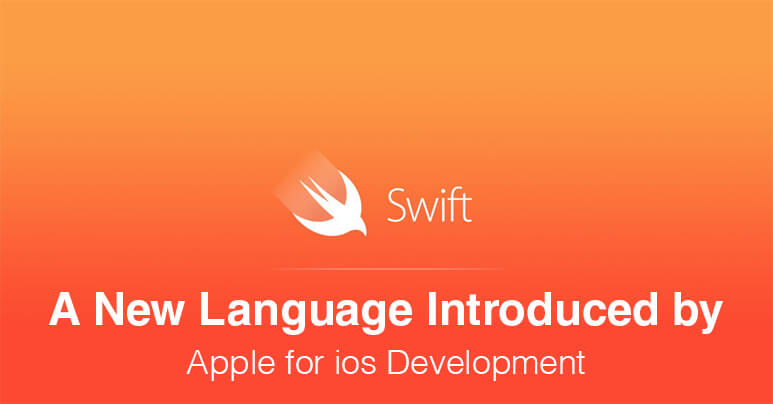 Swift 4 is the new programming language introduces for iPhone application development. The newest version of Swift (Swift 4) became a “Major focus” of companies. Therefore, we can truly say that the computing world will be changing soon due to this new language.
Swift is a striking way to write software, whether it is a desktop, phone, server or anything else to write a code. It is an instinctive language for iOS, MacOS, watchOS, and tvOS. To write a code in Swift is safer, faster, interactive and more concise. From its open source community, it amalgamates the best in modern language with sagacity from the diverse contributions and the wider Apple engineering culture. Without compromising on performance and development the compiler and language are optimized.

Let’s begin with the introduction of Language:

As a programming language monotony goes, swift is moving at a fairly rapid pace. Since in less than a three years, Apple divulges the language and now it is heading for the Swift 4. Happily, migration from swift 3 to swift 4 become less painful than it was from swift 2 to swift 3 because of the compatibility.

What are the new features introduced by Swift?

Swift is the result of all new research and programming languages. Memory can be managed automatically and do not need to type semi-colons. This new type of thinking in language makes it easier. Some of the new features of Swift 4 includes – Exclusive access of memory, Enhancement in manipulating and creating dictionary help in very faster and effective coding for developers. Therefore, most of the companies prefer to use Swift for iOS development. 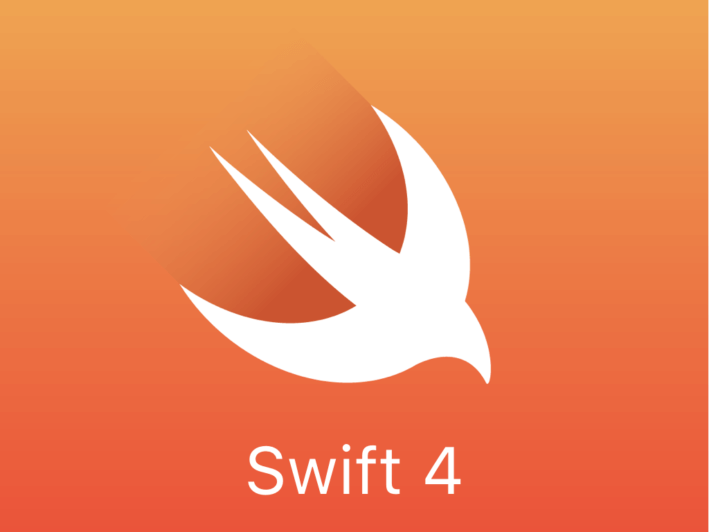 Now, take a look at the important changes made in Swift 4

1) Safe design: Swift works with the proper syntax which helps to design the code in well formatting and understandable. It clears the entire classes of unsafe code. Swift objects can never be nil which can be considered as another safety feature. Although, sometimes it supports nil and due to deal with safety syntax it uses ? to indicate the behavior of it. This makes the code more clear and precise.

2) Objective C interoperability: You can start coding with swift from today itself because it coexists with your existing objective- C files for the same project. The full access to API of objective C makes Swift easy to adopt.

All in one we can say that swift is a very powerful language. The syntax of the coding and standard library makes it more obvious to write a code and perform the best solution.