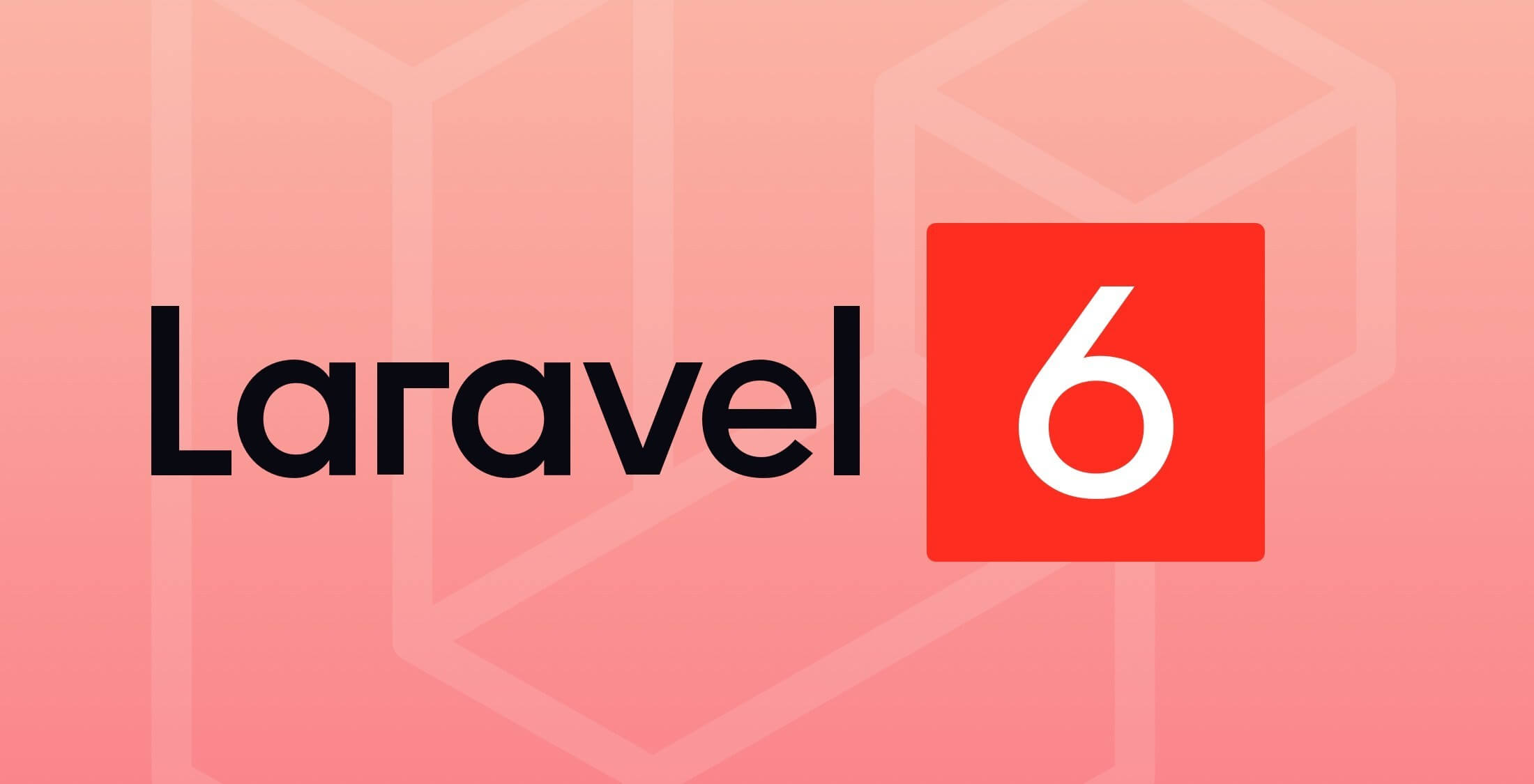 Laravel is a popular PHP framework that aims to make the development process easy for developers. Previously, Laravel 5.0 was introduced to create a new wave of excitement among the developers and offered great features such as an inbuilt authentication system and multiple file support facilities. But now the time is here with where a new member is added in a Laravel family with a fresh Laravel 6.0 version release. Exclusively, Laravel 6.0 will have an LTS version that will keep on getting updated and patches along with bug-fixing and correcting security issues nearly by the year 2022.

Let’s look at what’s changes Taylor Orwell has made in Laravel 6.0 and how we can start using it right away.

In Laravel 6.0 you’ll find lazy collection which allows low memory usage along with substantial data. Suppose you have a large dataset in your project, and you need to iterate them with a condition then the generator will take time, but a lazy collection will help you with low memory consumption.

It is one of the other upgrades where the extraction of the laravel/UI package is used. You won’t find scaffolding front-end in this update which was used in Laravel 5.x releases as it is removed to a separate composer package such as Laravel UI. The package will add React, Vue and Bootstrap.

Laravel Vapor is a serverless platform powered by AWS. Also, it comes with a handy feature that translates spark-based apps into the preferred local language and supports the right to left text layouts. Moreover, Laravel 6.0 bug fixes and security fixes are provided for three long years.

Otwell has added job specific middleware for queued jobs in Laravel 6. One can define middleware by specifying middleware() method on job class which returns an array of middleware objects.

Laravel Spark is one of the amazing versions that come with a set of attractive features which includes some enhanced security features and will take your Laravel development to the next level.

Before you make an update, take care, you confirm that your application is updated to Laravel 6.0 or not.

Today’s world is continually changing, and few frameworks and platforms come with stability. So, the PHP framework is mostly used mainly in, Laravel framework. Laravel’s ecosystem adds top-notch products that explore and implement other products with ease. Why not hire Laravel developer India to get reliable and cost-effective Laravel development services and experience better.

Laravel with using its incredible sets of features that create a wow factor among the community in its latest release. Hire Laravel developer to optimize the performance of your existing Laravel application and build solutions of varying sizes along with ultimate precision.

Earlier this summer, the iOS 14 update was introduced in the Steve Jobs Theatre in Apple Park. This social distancing has left each individual onstage for Apple’s online-only WWDC. Apple’s mobile OS adds App Library that allows A-Z view for all installed apps. Widget gets their time to shine and move around among app icons. […]

Flutter is an opensource Google’s UI toolkit. Flutter craft beautiful and natively compiled applications for web, mobile, and desktop. It uses a single codebase. Flutter does work with existing code used by developers and organizations. Firebase is a web and mobile app development platform developed by Google in 2014. Whereas, Spring boot is an open-source java-based […]