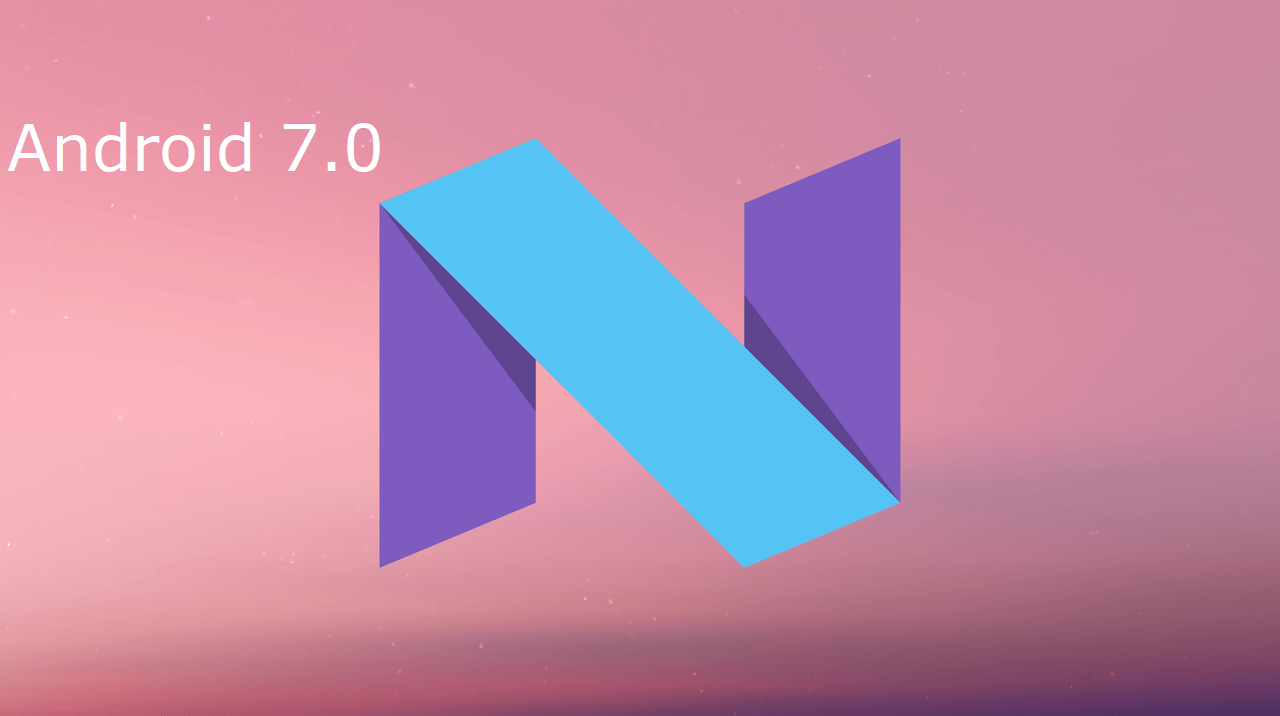 Android “Nougat” is the seventh major version of the Android Operating System and finally, it is here! Nexus devices are the first to receive the update. The LG V20 was the first new smartphone released with Nougat.

Nougat may not have delivered the same visual overhaul that was delivered in Android Lollipop, two versions ago, but Nougat does provide a lot of major improvements and sophistication over Marshmallow, along with quite a few arguably more important usability changes. It includes a variety of new features and capabilities for users and Android app developers.

If you are wondering what all the major new features and changes have been introduced in Nougat by Google, read below.

Better Performance for Games and Browsing: Android 7.0 integrates Vulkan, a new 3D rendering API, into the platform that is designed to minimize CPU overhead in the driver, which allows GPU operation more directly.

Split-Screen Mode: With Nougat, Google has added a major characteristic that’s been a long time to come: split-screen support. Google’s implementation is similar to the Multi-window feature. By long-pressing the recent apps button, you can put an app in split view mode which then also brings up the recent apps switcher at the bottom of the screen to allow you to select the second app you want in split view.

Power-Saving Features: New features of Android marshmallow 6.0 called Dose can preserve the battery while the phone is lying at rest and idle but now this feature is even more improved and effective in Nougat Android 7.

Virtual Reality: Android 7.0 is Designed to give well built Virtual Reality experience with the Daydream platform for VR headsets.

Direct Reply: The new version of Android is come out with an overhaul in Notifications as well.

Quick Setting: The top of the notification panel in Android 7.0 Nougat is now available with the features of quick toggles for WI-FI, Data server, and other important system settings.

Faster and More Secure: As always, Android is built with powerful layers of security and encryption to keep your private data private. In the nougat devices, new features like Seamless updates, File-based encryption, and Direct boot are added.

All these features mentioned earlier give us the certainty that Android nougat is far better than the previous version of Android. If you want to know more about Android 7.0 please visit Android app development company in India.

Concetto Labs can help you to create Android App Development.