Kotlin – The Latest Catchword in The World of Android App Development 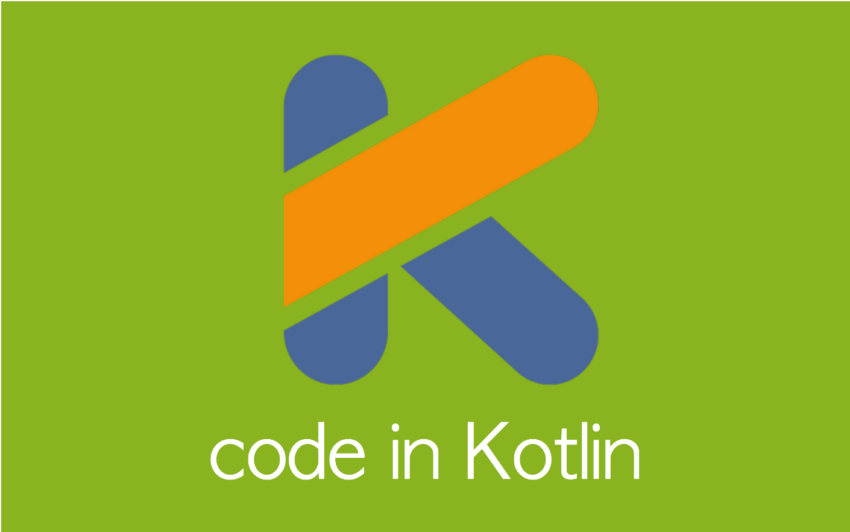 Kotlin- The launch of the new programming language from Google is all in buzz these days. Developed by JetBrains, it is titled as one of the most powerful languages among the pool of available languages build to develop Android applications. More type-safety, less verbose, null-safety, and Java interop are some of the key features that make one of the best languages to build futuristic Android solutions.

Undoubtedly, Kotlin- is well making the difference in the way developers build solutions, aiding them to bring more briefness and accuracy in the programming resources by doing away with programming redundancy like runtime exceptions – Acting as a hindrance for developers to code long or lengthy module in an easy and swift manner.

The current beta release of invites many developers to bring more fruitful changes in the language –making it more easy and approachable for developers to build rich and adaptable solutions in the future. It’s virtuous features and simple syntax help developers to conduct Android app development in a more resourceful manner. Below are a few important and remarkable features that how Kotlin surpasses outdo over other languages for Hire Android application development.

As this language allows you to build more with fewer codes, it helps you to get things done in a swift manner that indirectly gives you faster results. As per the latest technology reports, it takes almost 20% less coding or codes to develop a program in Kotlin as compared to Java thus resulting in fast turnaround time and effective results.

Known for its simple syntax, is quite easy to learn and adapt to modern technology. It’s compatibility with Java and easy syntaxes make it approachable to learn and implement within a few weeks.

Java interoperability is one of the biggest advantages of Kotlin-Language that makes it highly affable for Android app development. Developers can make use of Java libraries, frameworks, and tools and that’s what makes development on Kotlin highly expansive and intelligent.

Being powered by Apache 2, Kotlin is an open-source language. Now, converting your Java-based code into Kotlin is quite easy. All you need is a Java-to-Kotlin tool to convert your intended java based file into Kotlin. This converter tool will not only convert your complex codes into easy ones but, it’s also highly compatible to work with. Furthermore, Kotlin leverages open developer networks that assist you with various support components that are not restricted to any level.

By using NullPointException, We help you to avoid maximum errors that prove to be quite beneficial for developers to avoid development hindrance and build an application in a highly secured environment. Furthermore, its rich features make Kotlin a highly efficient and versatile language to build an application in a seamless manner. Kotlin not only provides you inbuilt null checking and Java interoperability but, it also leverages simple extensions to add new functionalities in existing class with various approaches in Android apps development.

As this amazing language is available for free, there is no need to pay anything. It is undoubted, an amazing opportunity for Hire Android app developers to grab & learn a new language free.

With the passing time, you can expect the programming language to expand its reach and compatibility with other resources. Let’s watch out how Kotlin drives the future of Android app development. However, if you want to stay competitive and want to develop a cutting-edge app, you can drop us your requirements and our development team will get back to you soon. Contact us now.

Reading Time: 2 minutes Recently, the Kotlin Development team has released an alpha version of the Dokka documentation engine. The Kotlin 1.4 is the latest stable version release of the Kotlin compiler. The new Kotlin slack release would focus on reducing the amount of… END_OF_DOCUMENT_TOKEN_TO_BE_REPLACED

Reading Time: 12 minutes Recently, Google has rolled out Android 11 to the public after few months of beta testing. With this official release, the newest version of Google’s smartphone and tablet OS is all set to try something new. With the newly launched… END_OF_DOCUMENT_TOKEN_TO_BE_REPLACED